As an arts entrepreneur, Bryan is the Founder and CEO of Performing Arts Live!, a Pennsylvania non-profit corporation dedicated to creating and supporting live performance opportunities for jazz artists.  Performing Arts Live! is the presenter of the Allentown JazzFest.

Currently, Bryan is a member of the Board of Directors of the Allentown Symphony Association, Inc.,  ArtsQuest, The Princeton Singers, and is a former board member of Youth Education in the Arts!

In May 2015, the Allentown Arts Commission named Bryan a recipient of the 2015 Ovation Award as an Emerging Artist for his work in founding Performing Arts Live! and the Allentown JazzFest.

In 2014, Bryan was a TEDx speaker at TEDx Lehigh River in Allentown.

Bryan was selected by peers for inclusion in Pennsylvania Super Lawyers magazine as a Rising Star, 2010 and 2012, which is an honor extended to the top 2.5% of attorneys in Pennsylvania.  Bryan was also named a Select Lawyer in Business/Commercial Law by Lehigh Valley Style magazine 2014.

Bryan is a voting member of The National Academy of Recording Arts and Sciences, which is internationally known for the GRAMMY Awards.

In 2000, Bryan received his J.D. from Temple University School of Law, where he was a Senior Note/Comment Editor for the Temple Political and Civil Rights Law Review.  He received his Bachelor’s degree in Business Management from West Chester University in 1996. 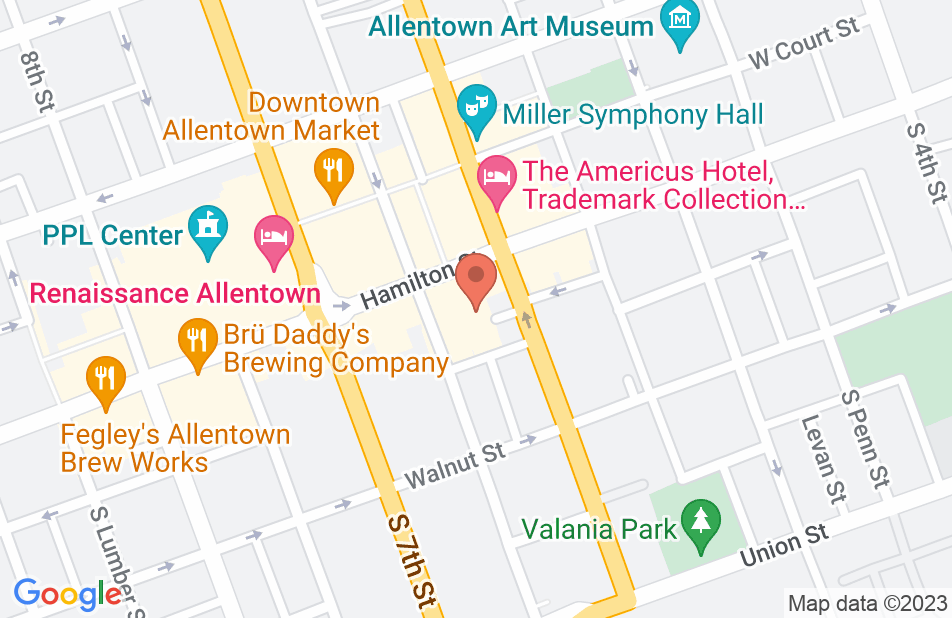 Not yet reviewed
Review Joseph Tuk