Rick J. Hecker practices in the areas of real estate, business law, and estate planning & administration. He has served as a part-time law clerk to President Judge Todd A. Hoover of the Dauphin County Court of Common Pleas. He has also served as law clerk to Cumberland County Court of Common Pleas Judge Albert H. Masland, and interned at the American Civil Rights Union.

Mr. Hecker met and married his wife, Cathy, while they were both in law school. Mr. Hecker loves what he does, and thinks nothing could be more interesting than the United States Tax Code. Mr. Hecker also appreciates foreign culture. He finished his undergraduate degree in Germany at the University of Saarland, and can speak, read, and write in German. Mr. Hecker loves cars, particularly foreign imports, and plans to fully restore an antique Porsche or BMW one day. 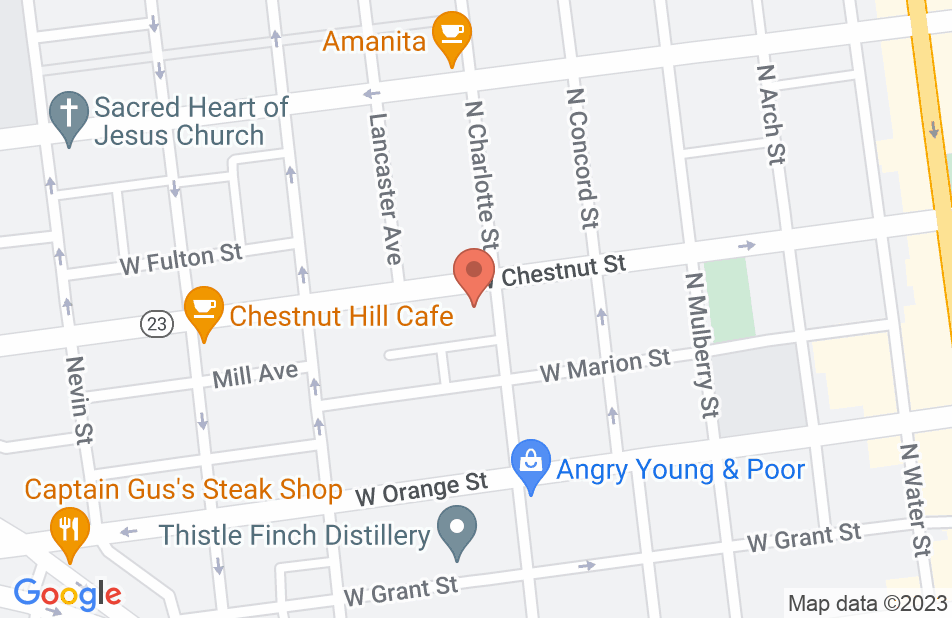 Not yet reviewed
Review Rick Hecker