Prior to joining the firm, Mr. Freeburn was a legal intern in New York City for iQor, US.. He was also a certified legal intern for Neighborhood Legal Services, Southwestern Legal Services, a Judicial Intern for Judge Cercone in the United States District Court for the Western District of Pennsylvania, and a summer associate at Freeburn & Hamilton.

Gregg is committed to representing injured victims and will fight to get you the compensation that you deserve and concentrates his practice in representing those injured in the workplace and due to the negligence of another.

Gregg is an avid runner, biker, hiker and golfer, and also a supporter of the Liverpool Football Club and Pitt football.  Gregg resides in Central Pennsylvania with his wife, Emily, and their two daughters. 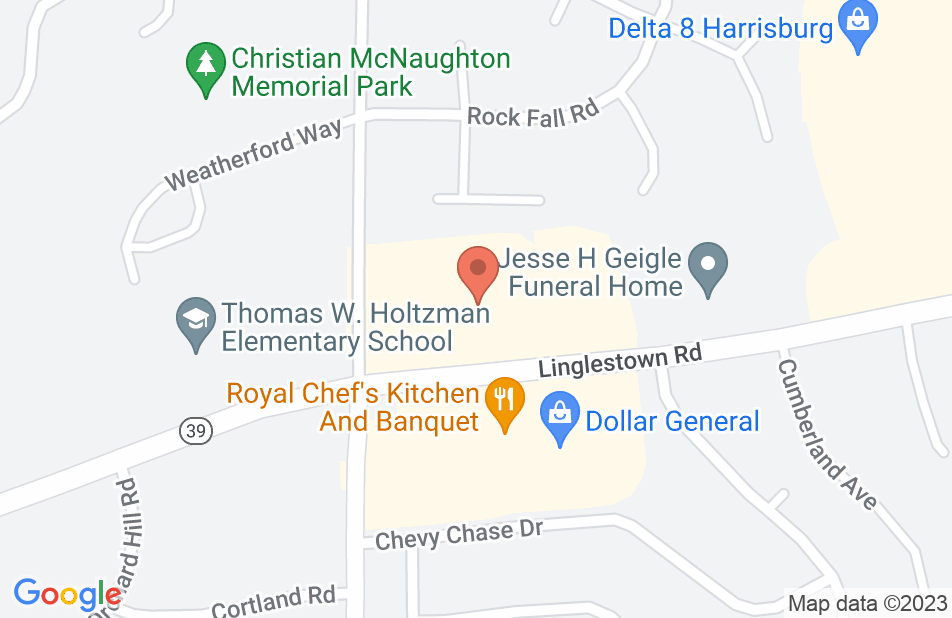 Not yet reviewed
Review Gregg Freeburn

Gregg is an excellent attorney. If ever have a worker's compensation question he has the answer. I highly recommend him.