Reid B. Roberts is a shareholder with Bunde & Roberts, P.C. where he is engaged in the practice of matrimonial law and domestic relations. He has worked in this area of the law since 1984.

His cases often involve issues of valuation of tangible and intangible assets, including interests in professional practices, business entities, real property and various forms of personal property such as jewelry, artwork and collectibles. In fact, he has given valuation seminars to meetings of the National Association of Certified Valuation Analysts.

Mr. Roberts has represented a variety of clients from business executives and professionals to skilled tradesmen and owners of small companies. He has represented executives in some of Pittsburgh’s largest corporations, while other clients have ranged from university professors, physicians and entrepreneurs to business consultants, clergy and police officers.

One area of his practice that has developed involves representing fellow lawyers in their divorce matters, as well as the spouses of fellow lawyers who may feel intimidated by the legal process.

Another area of his practice that has developed involves representing foreign-born professionals with connections to the Western Pennsylvania region from countries such as Argentina, Brazil, China, India, Israel, Mexico, Pakistan and Russia.

Prior to forming Bunde & Roberts, P.C. in 2018, Mr. Roberts was a member of Strassburger McKenna Gutnick & Gefsky from 1987 to 2018.   From 1985 to 1987, Mr. Roberts served as a judicial law clerk for Judge Lawrence W. Kaplan, of the Family Division of the Allegheny County Court of Common Pleas in Pittsburgh, and was engaged in private practice with a small local law firm

He also serves as a member of the Allegheny County Bar Association’s Publications Committee.  He has appeared in the past as a regular guest attorney on KQV Radio’s “Advice from Counsel” and on WJAS Radio’s “Your Money Matters.” 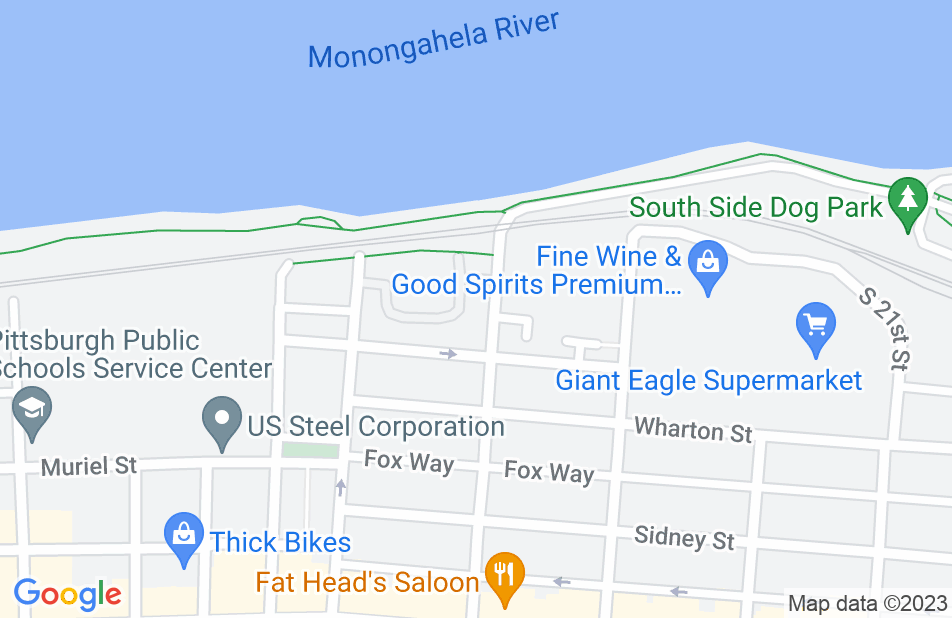 Not yet reviewed
Review Reid Roberts

Reid taught me everything I know. I highly respect him and endorse him as a family law practitioner.

I endorse this lawyer as being qualified in all aspects of Family Law.

I endorse Reid. He is a highly skilled attorney that is well respected in the legal community.

Paula Hopkins, Divorce and separation Attorney on Jun 14, 2013
Relationship: Worked together on matter

Reid and I have worked together and on opposing sides. Reid is a skillful litigator in family law who is a strong advocate for his clients.