Attorney Richard Thiele received his Bachelor's Degree from Washington and Jefferson College, and received his Doctoral Degree in Law from John Marshall Law School, where he graduated Magna Cum Laude. Attorney Thiele is admitted to practice law in Pennsylvania, West Virginia, District of Columbia, and Georgia. Attorney Thiele's passion for the law and pursuit of legal justice for his clients over the years has resulted in a winning record that has cultivated continued representation, referrals and long lasting relationships from both his corporate and his individual clients alike. Attorney Thiele's methodology is that every client should be treated as if they were his only client and should be represented in the aggressive and professional manner that he would expect to be represented. 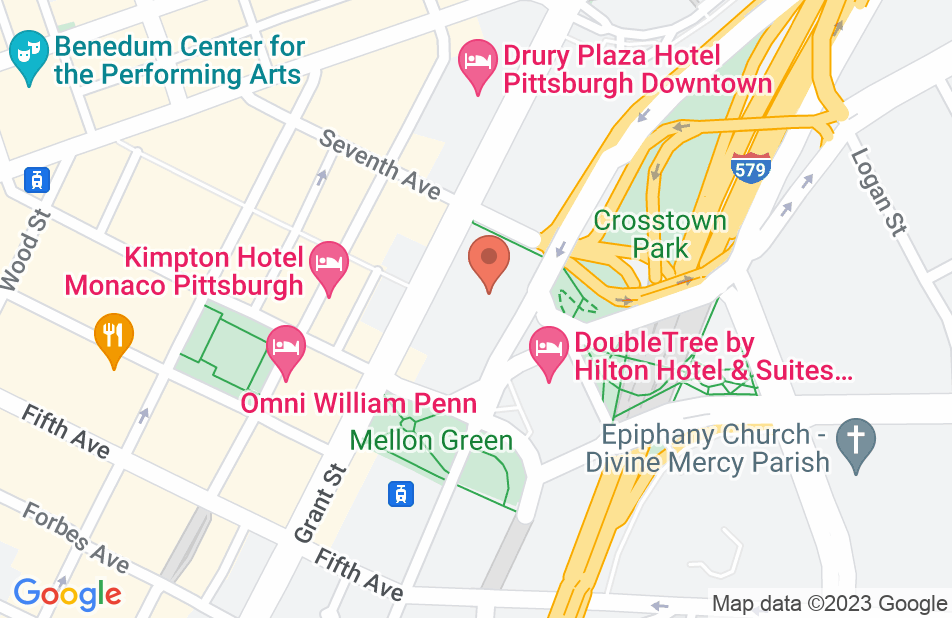 Not yet reviewed
Review Richard Thiele