Fernando Santiago is a founding partner of Santiago Burger LLP. He focuses his practice on commercial and civil litigation and employment law work within New York State and Federal Courts, where his representative clients include individuals as well as small, medium, and large corporations, non-profit entities, and family owned business in a variety of areas.

Fernando began his legal career as a Philadelphia attorney. At the beginning of his career, he was an associate at a large Philadelphia firm which had a nationally based practice. There, he quickly developed and honed his skills litigating cases with and against some of the biggest law firms in the country. After starting a family, he returned to Upstate New York. Fernando offers litigation services in the areas of contract disputes, construction law, and insurance coverage disputes. He also focuses a significant part of his practice on employment law claims, including cases under New York state law and the Federal Fair Labor Standards Act. Fernando also represents clients matters related to discrimination, sexual harassment, non-compete agreements and other employment related cases.

Fernando has published a number of articles and has lectured in a variety of areas including insurance law, design-build, and construction law. He is also listed in Best Lawyers in America, Consumer Guide and has received recognition as one of Rochester, New York's "40 Under 40", which recognizes leaders in the Rochester area under the age of forty. Mr. Santiago is also member of the Board of Directors for the Foodlink Foundation and he is a Board member of Rochester's Volunteer Legal Services Project. 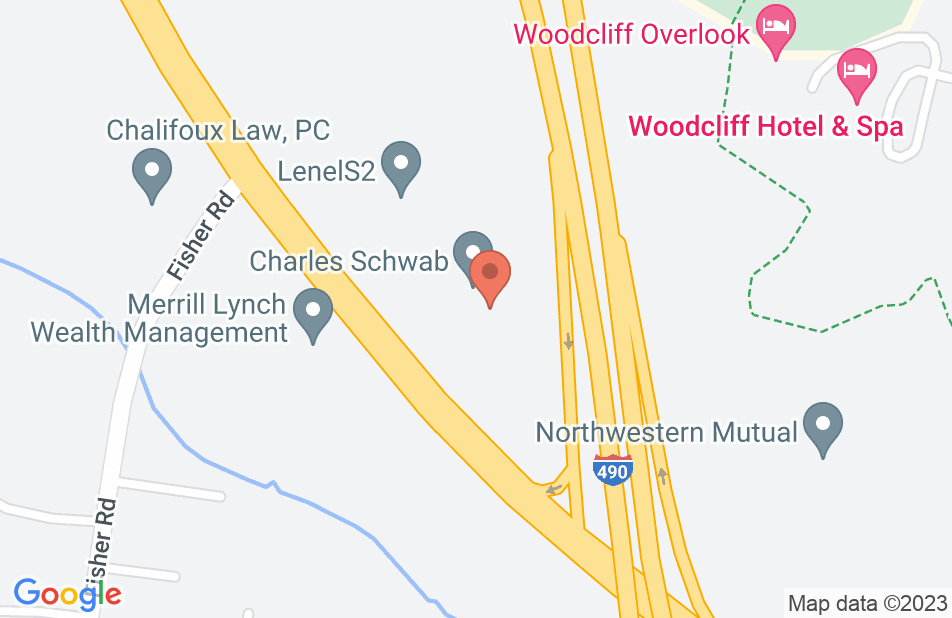 Not yet reviewed
Review Fernando Santiago