Trevor M. Torcello concentrates his practice in the areas of commercial, litigation, corporate law, employment law, and commercial real estate. Mr. Torcello provides counseling on a number of current technology driven issues including social media in the workplace, and in the retention and preservation of electronically stored documents. Mr. Torcello received his J.D./M.B/A. from the University at Buffalo in 2007 and is admitted to practice before all New York State Court, the Federal District Court for the Western District of New York; and the United States Tax Court. He has also been admitted pro hac vice to represent clients in Federal District Courts in Illinois and Ohio. Mr. Torcello is active in the Western New York community, has served as a director on various area not-for-profits and has served on the UB School of Management Alumni Associations Committee on Technology and Social Networking. 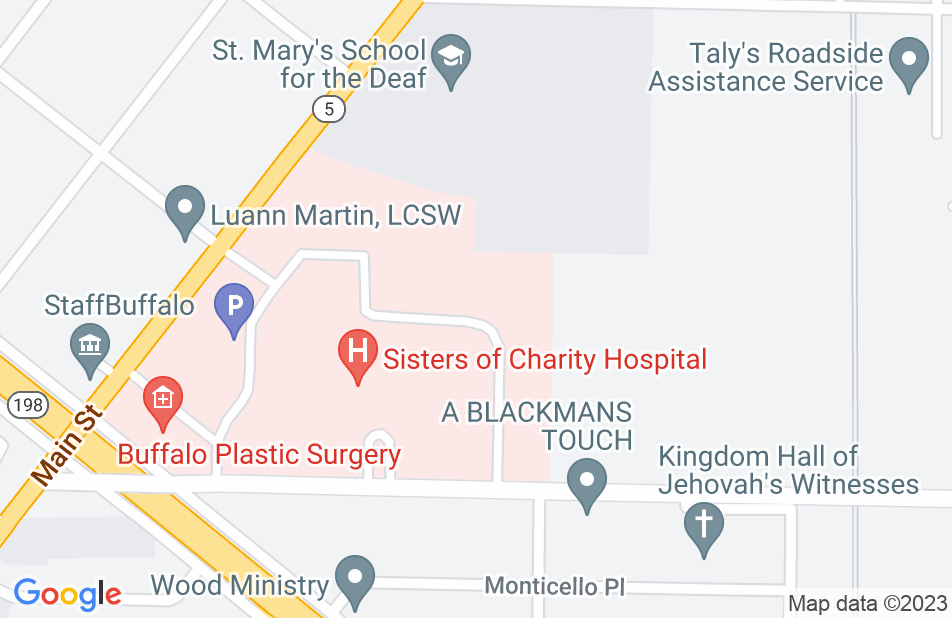 Not yet reviewed
Review Trevor Torcello