During his time at Niagara University, Nicholas was a member of the Pre Law Association and the College Republicans.

While attending the University of Dayton, Nicholas was a member of the International Law Association, Intellectual Property Law Association as well as the Federalist Society.After passing the New York State Bar Exam

in 2014 Nicholas was admitted to the practice of law in New York State in 2015, at which time he opened his own solo practice located in the City of North Tonawanda. 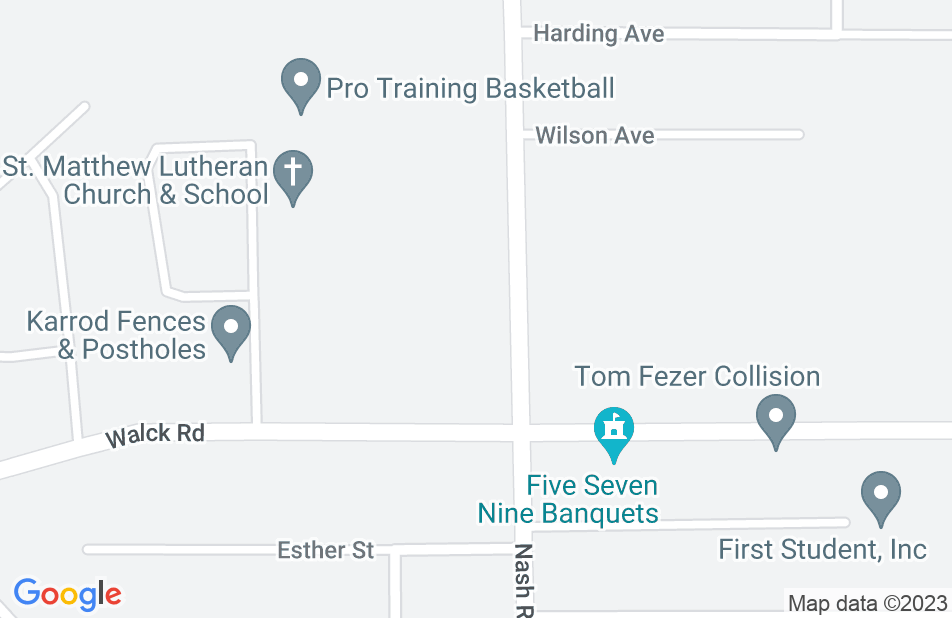 The Law Offices of Nicholas B. Robinson, Esq.

Not yet reviewed
Review Nicholas Robinson

Nick is a well respected attorney in the legal community. He is an ethical and hardworking advocate who is very knowledgeable in the legal field. I would highly recommend him to anyone looking for representation.