Jeffrey McMorris has more than 30 years experience focusing on divorce, criminal law and family court. He’s a strong advocate for children in Family Court and serving the legal needs of the homosexual/gay community.

Jeff began his legal career as an associate in the Glens Falls law firm McPhillips, Fitzgerald, Meyer & McLenithan. He worked for the attorney Richard McLenithan in Hudson Falls before opening his own office in 1990. In addition to his general practice, he was an Assistant Public Defender for Washington County from 1992 through 2006 and acting Chief Public Defender in 2006.

Jeff was working at Stanclift, Ludemann & McMorris PC and Ludemann, McMorris & Silvestri PC. He is now once again in solo practice as the Law Office of Jeffrey E. McMorris.

Jeff is a designated Attorney for the Child in Washington and Warren Counties. He is a member of the New York State, Warren County, and Washington County Bar Associations and a past President of Washington County’s Bar Association. He is also a former member of the Kingsbury Town Board and the Kingsbury and Washington County Republican Committees. He is active in the Masonic orders and the Order of DeMolay, a Masonic youth organization serving on the International Supreme Council. Jeff and his husband Jim are raising their three sons and one daughter on an alpaca farm in North Granville. 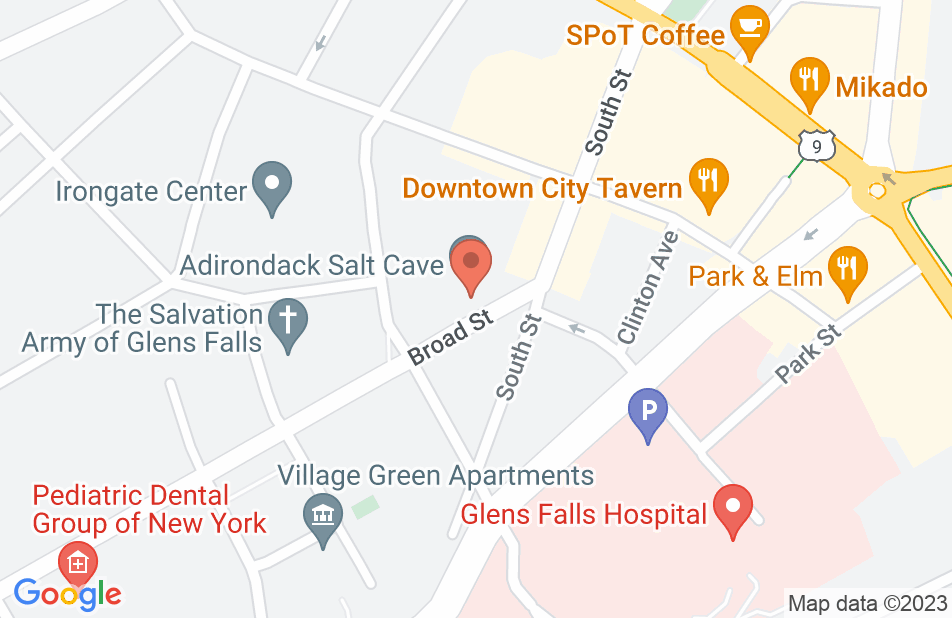 Not yet reviewed
Review Jeffrey McMorris

I know Jeff personally and professionally. I have recommended him several times over the years. He is a dedicated and compassionate family man who is a zealous advocate for his clients.