We have built a reputation as unwavering fighters, determined to help our clients achieve success.

Lee Kindlon has represented clients in some of the area's most high-profile criminal cases and his courtroom experience has benefited clients across the legal spectrum. Lee's experience in civil litigation includes matters based on contract, fraud, civil rights violations and negligence. He has successfully resolved a number of high-value personal injury and wrongful death cases.

Lee's practice also includes the representation of corporations and professionals in white collar criminal cases. From preventative advice for companies to successful resolution for those charged with financial crimes, fraud or larceny, Lee has the knowledge and experience to provide excellent legal representation.

After receiving his commission in the Marine Corps during law school, Lee returned to active duty in January 2003, and was stationed at Camp Lejeune, North Carolina. During his three and a half years on active duty with the Marines, Lee worked as a Judge Advocate, first in Legal Assistance, and then as the prosecutor for Marine Corps Base Camp Lejeune. In September 2005, he deployed to Iraq as a Battalion Judge Advocate and was stationed in Fallujah until April 2006. Now a Major, he remains part of the Marine Corps Reserve.Lee, an Albany native, attended Williams College, where he played football and graduated in 1998 with a degree in History. After graduation, Lee attended the University of Connecticut School of Law. He concentrated his studies in Constitutional and Criminal Law and received his law degree in 2002. Lee was admitted to practice in New York State in December 2002 and the District of Columbia in January 2008. He is also admitted to practice in the United States District Courts for the Northern and Western Districts of New York, the Second Circuit Court of Appeals and he is certified to practice in all military courts. 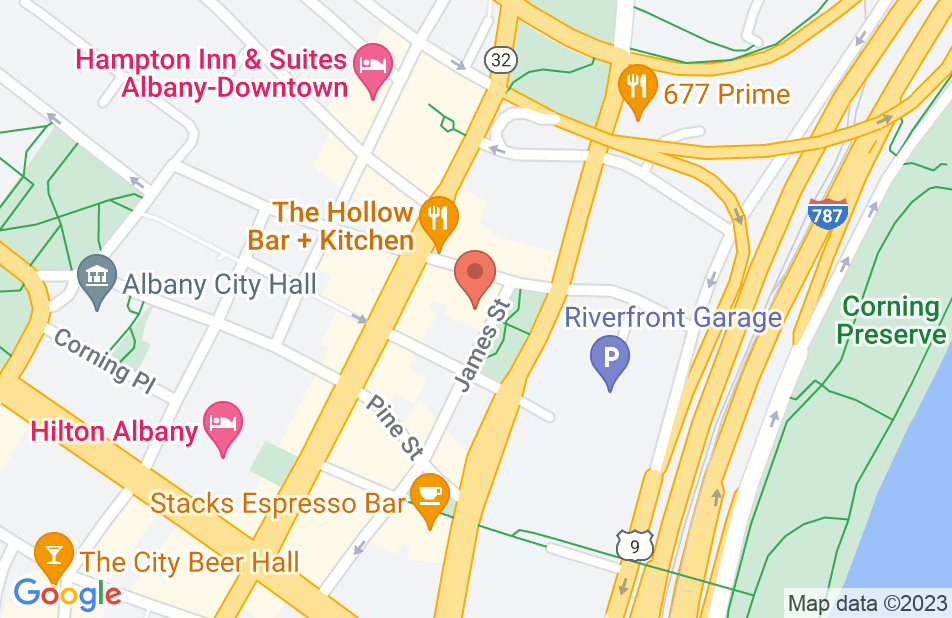 He is representing very well

I was facing a Felony charge that I have had no business gettimg after being wrongly accused. Lee fixed that period. My family, coaching license, teaching license was all in jeopardy. One of the best Law firms in the business. Not only does Lee and his associates have a pretty good, reputation with successful cases out of this world, but they are genuinely good people and willing to go to war for you. Amazing rates, not out for the money, want to help people, and can flat out get the job done. I have no reason to switch firms ever, and you should not either.
This review is from a person who hired this attorney.
Hired attorney

Attorney Lee Kindlon picked up my case of two counts of criminal sexual assault in the first degree. He provided professional advice and great counsel and was able to vindicate me of all charges. I faced up to 25 years for each count. Lee Kindlon diligently found the information that was needed to create the inference of reasonable doubt within the case. I would highly recommend the attorney because he exceeded at being the voice in this case and breaking down any legal matters throughout. If you are looking for an attorney or consultation on legal matters, this is right place to turn.
This review is from a person who hired this attorney.
Hired attorney

Lee is an outstanding trial attorney that is well versed in every area of the criminal arena. He is a fighter in every sense of the word and will vigorously fight for your rights.

Attorney Kindlon is a zealous advocate for his clients. His trial skills are top notch and his writing and research abilities are outstanding. He gives his all to his clients and advocates tirelessly for each and every case.