Mr. Wagner joined the firm in 1987, has been a principal since 1994, and chairs the firm's Matrimonial and Family Law Department. He also has a successful statewide appellate practice before the Appellate Divisions and the New York Court of Appeals. On June 1, 2010, Mr. Wagner became the Chair of the 2,700 member Family Law Section of the New York State Bar Association, and served a two year term ending May 31, 2012.He is a Town Justice for the Town of Schodack, Rensselaer County, having been elected in 2002 and re-elected in 2006, 2010 and 2014. He served as a faculty member for the Advanced Judicial Education programs for Town and Village Justices from 2005 to 2011.Mr. Wagner's court admissions include: the United States District Court, Southern District of New York (1989) and Northern District of New York (1986); United States District Court, District of Massachusetts (1987); State of New York (1986); and Commonwealth of Massachusetts (1985). 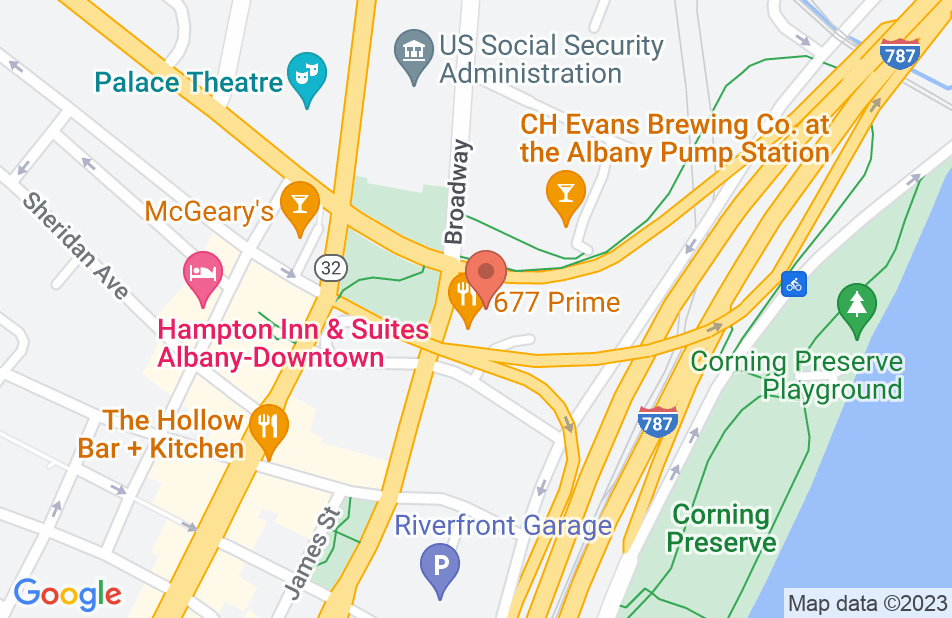 Not yet reviewed
Review Bruce Wagner