Mr. Fensterman is one of the law firm's senior litigators and a member of the firm's executive committee. He is involved in all facets of the firm's law practice, including representing nursing homes, banks, corporations, business entities, and individuals. He advises his clients in connection with litigation, settlement negotiations, purchase and sale of businesses, asset-based lending, shareholder and partnership agreements, and real estate matters.

Mr. Fensterman is very active in his community, in particular in both civic and political organizations. Recently, he was honored as the Businessman of the Year for his service to the National Republican Congressional Committee. He is also a former executive vice president and member of the Board of Trustees of the Oyster Bay Jewish Center and a current member of the Nassau County Bar Association and the Phi Alpha Delta Law Fraternity.

Mr. Fensterman is a frequent public speaker regarding collection and general litigation issues, including the representation of programs to nursing homes and other health care providers. He is often asked by professional and legal associations to discuss the private collection methods and litigation strategies available to reduce outstanding receivables. In addition, Mr. Fensterman authored a chapter, entitled "Fair Debt Collection Practices Act," which is included in the treatise Legal Manual for Physicians, as well as the revisions to its Second Edition. The treatise was published by the New York State Bar Association’s Health Law Section in conjunction with the Medical Society of the State of New York.

Mr. Fensterman received his J.D. from Rutgers University Law School and is admitted to practice in New York and New Jersey. 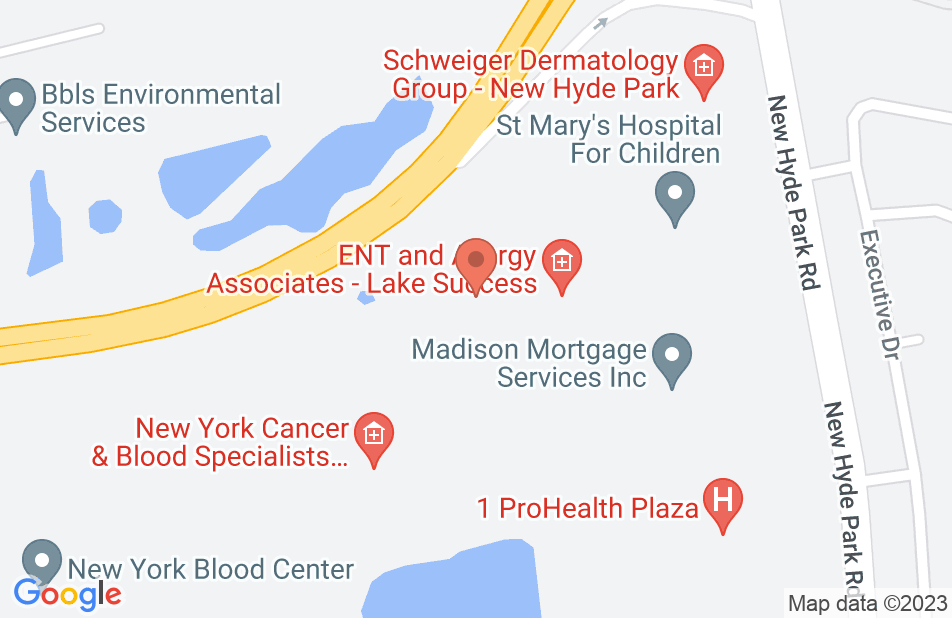 Not yet reviewed
Review Robert Fensterman