Ralph K. Kessler is a member of Hinman, Howard and Kattell’s Corporate and Securities Practice Group based in White Plains, New York. Following four years at the SEC, Mr. Kessler was an associate attorney at a major New York City Law firm representing the firm’s clients before the SEC during investigations and with regard to registration and compliance work for clients whose securities were publicly traded. He then spent more than 20 years in a number of senior legal positions, including as senior corporate counsel and later vice president, North American counsel, deputy general counsel and corporate secretary for two major multi-national corporations with assets in excess of $4 billion.

Mr. Kessler has participated in and directed dozens of business acquisitions in North and South America and provides advice to businesses on compliance with related regulations. Mr. Kessler has experience with government contracts, including those involving the aerospace industry. He has negotiated contracts with major prime United States government contractors including Boeing, Airbus, United Technologies, General Electric and Raytheon. Mr. Kessler continues to provide these services to a number of clients, including European-based investors.

Mr. Kessler is an active member of the faculty at the Hagan School of Business at Iona College in New York and advises undergraduate and graduate students about career decisions in a global economy. 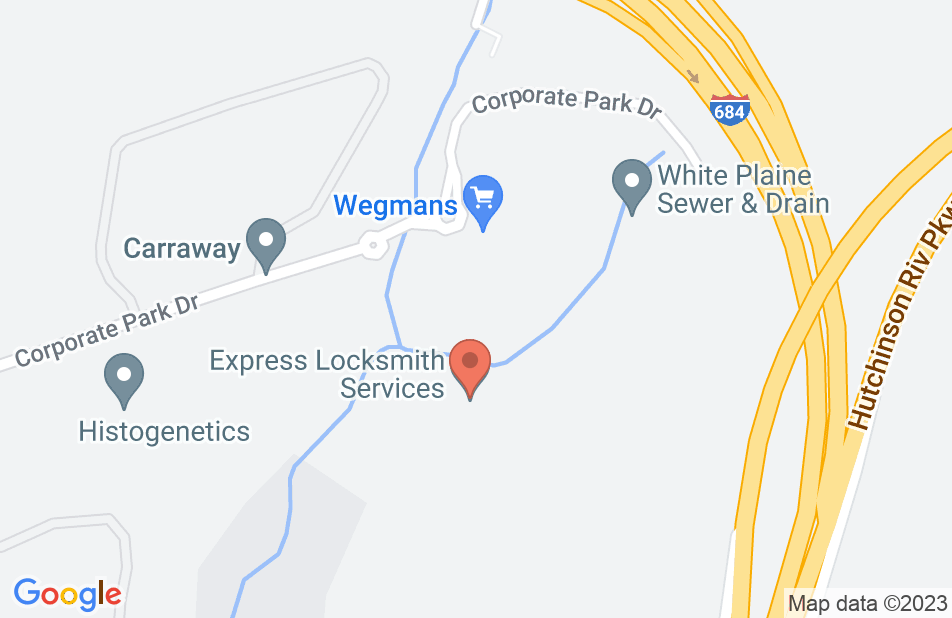 Not yet reviewed
Review Ralph Kessler