Richard O'Rourke represents property owners and land development companies in obtaining approvals for retail, commercial and residential development. Through Keane & Beane, he serves as counsel to villages and towns in Westchester, Putnam, Rockland, Dutchess and Ulster Counties, NY.  He has successfully challenged and defended decisions of municipal boards in zoning and land use matters, including procedural compliance and substantive determinations of zoning boards of appeal, planning boards and legislative bodies.  Mr. O’Rourke also serves as trial and appellate counsel in state and federal courts and represents clients before federal, state and local boards and agencies.

He has represented clients as lead counsel in complex and controversial litigations with favorable outcomes.  He represented a land development company in a landmark land use case decided by the New York State Court of Appeals, Riverkeeper Inc. v. Planning Board of Town of Southeast, 9 N.Y.3d 219, 851 N.Y.S.2d 76 (2007), which found no further environmental review under SEQRA was necessary as the requisite “hard look” had been undertaken by the planning board.  In addition, he represented the Village of Ardsley and its Mayor in the multi-jurisdictional dispute arising from the utilization of Sprain Road in the Town of Greenburgh and City of Yonkers, In the Matter of Samuel J. Abate Jr., et al. v. City of Yonkers, et al., 264 A.D.3d 517, 694 N.Y.S.2d 724 (2d Dep’t 1999), leave to appeal dismissed, 94 N.Y.2d 834, 703 N.Y.S.2d 66 (1999).

He is Village Justice for the Village of Brewster, NY, an elected position he has held since 1992.  From 1986 to 1989, on behalf of Keane & Beane, Mr. O’Rourke served as Town Attorney of the Town of Southeast, NY.  From 1983 to 1986, he was a member and Chairman (1985 to 1986) of the Zoning Board of Appeals for the Town of Southeast.  Mr. O’Rourke joined Keane & Beane in 1981 directly from law school, having previously worked in university administration. 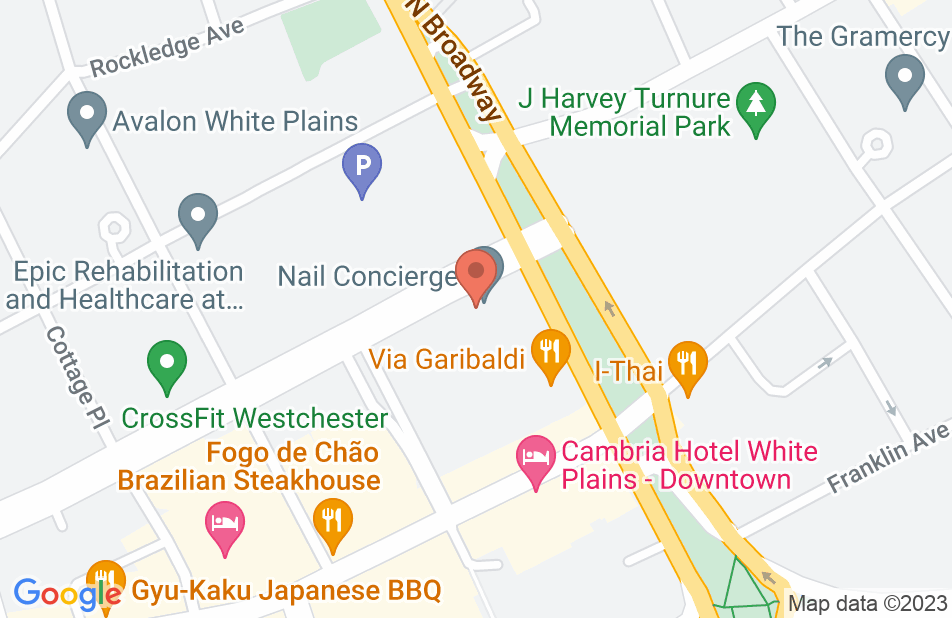 Not yet reviewed
Review Richard O'Rourke