Richard B. Herman is a nationally recognized, AV-rated trial attorney with 32 years of litigation experience. His career as a trial attorney is distinguished by achieving the only acquittal in the largest white collar insurance RICO prosecution in the history of the United States with additional acquittals in various other prosecutions for securities fraud, mail fraud, wire fraud and conspiracy.

He has successfully represented corporate and individual clients in a variety of matters involving criminal defense and he has achieved multimillion-dollar awards in both international arbitration and in civil litigation matters. Mr. Herman may be seen weekly as a legal commentator on CNN and has been a regular guest on the Nancy Grace Show. He has been featured on 60 Minutes, CNBC American Greed and Good Morning America. He has been designated a Super Lawyer and has been profiled as one of New York Area’s Top Rated Lawyers. Mr. Herman is a recipient of the Ellis Island Medal of Honor and was recently honored by the Trial Lawyers Board of Regents with the Litigator Award, an award bestowed upon the top 1% of all lawyers.

Mr. Herman is a frequent guest lecturer at Universities across the nation in the areas of criminal law and litigation.

Mr. Herman is a cancer survivor and on the Board of Directors of the Chiera Family Cancer for Kids Foundation. 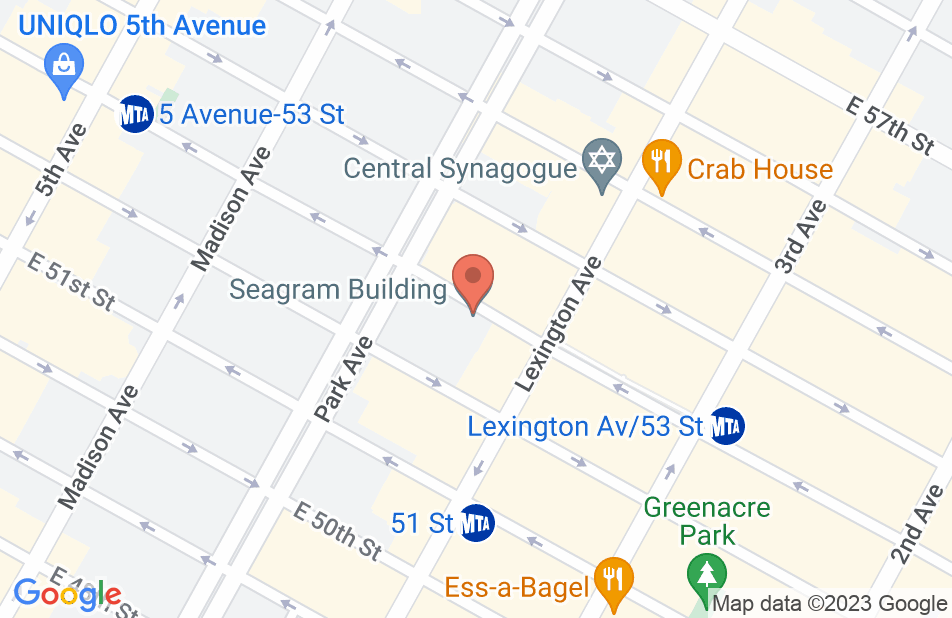 Above the rest . . . put your freedom in his hands

Mr. Herman represented my family member in a criminal matter that could have resulted in a long incarceration. Mr. Herman navigated the system with professionalism and candor. He kept his client informed every step of the way. Without his expertise, our family member could have been behind bars, away from his family. We are so thankful for Mr. Herman's representation. Highly recommend!
This review is from a person who hired this attorney.
Hired attorney

Zealous Advocate with a Personal Touch

I am the CEO, Program Developer and President of the Institute of Career Development. Our company joint ventures with Universities throughout the US and currently, we have Paralegal Programs with highly regarded Universities, including but not limited to Duke University, University of California , Berkeley, Rice University, University of Texas at Austin, University of Miami and Pace University. We have had the occasion over the years to engage the services of Richard B. Herman for legal representation, program review and for delivering keynote commencement speeches for our graduates. At all times, we have found Mr. Herman to be incredibly insightful, professional and entertaining. He is of the highest intellect, quite witty and an absolute pleasure and honor to work with in any capacity.
This review is from a person who hired this attorney.
Hired attorney

I endorse this lawyer. Richard is a knowledgeable and effective advocate for his clients.

I have had the pleasure of working on several matters with Richard B. Herman over the years and I have found him to be clever, insightful and incredibly engaging. He cares passionately about his clients and works tirelessly to obtain the best possible result in every case he handles. Richard is a highly experienced attorney who always goes the extra mile for his clients whether it be answering a call in the middle of the night to fiercely protecting their rights at trial. I recommend him wholeheartedly.

Mr. Herman is one of the most talented litigation attorneys I have come to know. He has demonstrated brilliance in legal strategy, trial skills and ethics. It has been an honor for me to work with him and I look forward to being his co-counsel on future matters. He has my highest endorsement.

I have known Richard B. Herman for the past 15 years. During that time, I have had occasion to observe his lawyering skills, both inside and out of the courtroom. I have also had the opportunity to work with Mr. Herman on various cases, in particular complex litigation matters. In my opinion, Mr. Herman is of the highest moral character and unequivocally one of the fiercest cross-examiners I have witnessed in any trial. Mr. Herman has gained the respect of his fellow attorneys and the Judges before whom he appears. I am proud to call him both a colleague and a friend