Jeffrey H. Zaiger’s experience is in the prosecution and defense of a broad range of complex commercial disputes in federal and state courts and arbitration proceedings throughout the United States.  He acts on behalf of corporate and institutional clients in disputes involving claims of breach of fiduciary duty, fraud, breach of contract, legal malpractice, defamation, insurance coverage, and other complex commercial claims.  His recent cases include:

• Defense of a national law firm in a $720 million RICO class action;

• Defense of a global insurance brokerage firm in a derivative action in the Delaware Court of Chancery;

• Representation of a major international bank in a dispute following the theft of a corporate acquisition; and

• Representation of a global asset management firm in a case alleging breach of contract and fiduciary duties.

In 2013 and 2014, Super Lawyers magazine named Mr. Zaiger to its “New York Rising Stars” list for Business Litigation.  The New York Rising Stars list is comprised of the top up-and-coming attorneys who are under 40 or have been practicing for ten years or less. 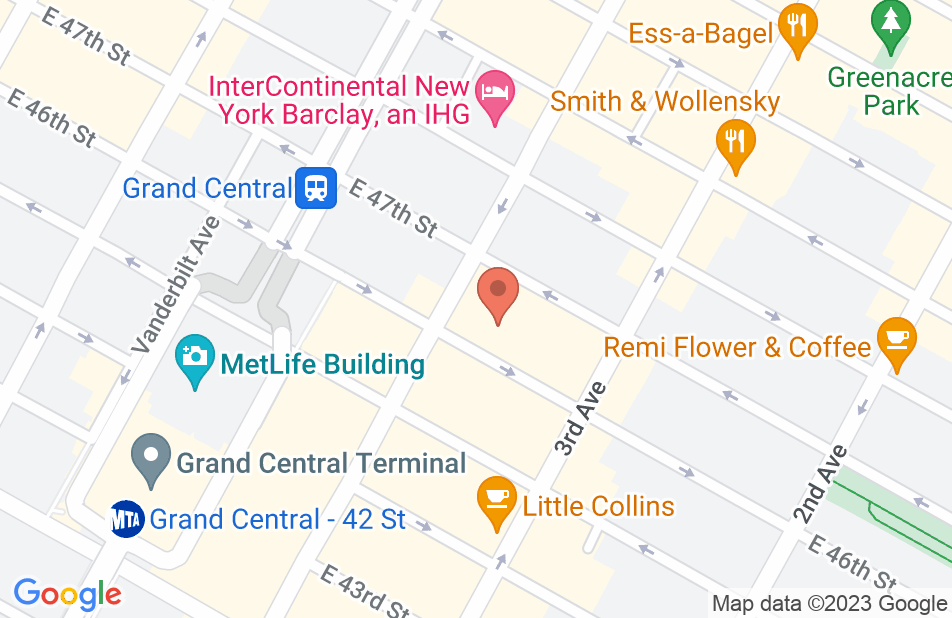 Not yet reviewed
Review Jeffrey Zaiger