Joshua D. Brinen is the founder and the principal of the Firm. Mr. Brinen oversees all areas of practice and firm management. Mr. Brinen is a corporate tax and corporate law specialist with a breadth of experience that extends across the broad spectrum of legal matters. Mr. Brinen focuses his work on entrepreneurs, small and micro-cap companies today – with expertise that extends from securities to tax and accounting to litigation, and across a broad range of industries from manufacturing, oil & gas, petrochemicals, pharmaceuticals, financial markets and commercial real estate.

He graduated from Bucknell University with an Accounting degree in 1994 and New York Law School with a law degree in 1997. Mr. Brinen earned his LL.M. in Taxation from the NYU School of Law in 2000. Prior to founding the firm, he worked as an associate with trust and estates and tax boutique firms in New York and New Jersey. He also has served as general counsel to early stage technology companies. He is active in the New York State Bar Association and the Association of the Bar of the City of New York. 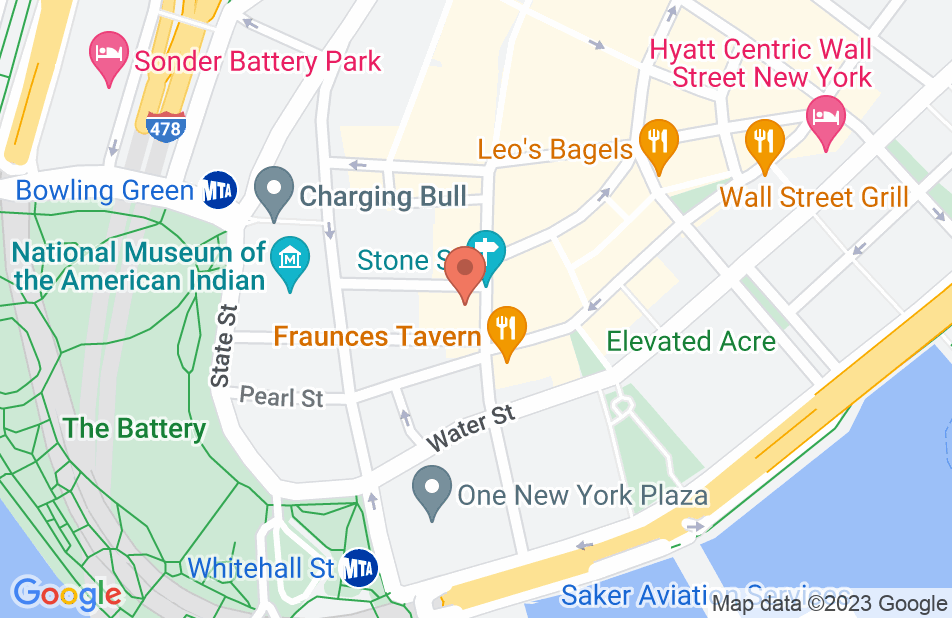 I have been working with Joshua Brinen and his law firm for the last two years. He is not only and incredibly reliable and knowledgeable attorney, but he is also a fine human being who treats his clients like family. Joshua has been instrumental in helping me grow my business. He has provided me with clear and concise guidance at every step of the way and has helped grow my business into an unmitigated success. Whether its help in creating an operating agreement, a master services agreement, partnership agreements, LLC formation. tax advice, and many other things, Joshua and his team have become an integral part of my company. It is without any hesitation that I highly recommend Joshua Brinen and Brinen & Associates. He is a pleasure to work with and a trusted advisor when needed.

Attorney Joshua Brinen helped me with a very complicated Probate Court estate situation in New York State. It involved two parents who died intestate and with very involved accounts. He and his associates were patient, reassuring and always professional throughout the time-consuming, detailed process involved in settling the estate, in my achieving administration awarded by the Court, and assisting with the complicated tax ramifications. My family and I highly recommend Joshua Brinen and his firm and plan to call upon him again, with utmost confidence.

Best Tax, Securities, and Estate Lawyer I have ever used

I originally was introduced to Joshua when I was looking for an estate attorney to draft up a will and trust for my family. As soon as I met Joshua I was incredibly impressed with his professionalism, care for clients (he came to my house to meet my family – very important for an estate plan), and his efficiency/logistics (he has his process down to an art). Over the past decade I needed other legal services from simple personal tax issues to more complex (e.g., company filings, contracts, litigation, and non-profit entities). Joshua has been my go to attorney for all of my legal needs. I would recommend him for any business transaction. He is truly what all attorneys should aspire to, a trusted adviser.

Writing a will and a healthcare proxy can seem fairly intimidating and daunting. However, my experience with Brinen & Associates was anything but; everything was explained and laid out in an calm and reassuring fashion. Mr. Brinen was friendly and professional. Overall, a pleasant experience and I highly recommend them.

I have found that Joshua treats his clients not only as a business relationship but as a person and a friend. He is responsive and thorough. I highly recommend him and his firm.

Joshua was extremely knowledgeable and handled my case in a very professional manner. He was very responsive, even replied to my emails and took my calls over the weekend. He was able to satisfactory resolve the issue very quickly, didn't try to drag it out for longer so he could bill more hours (like some other attorneys which I have encountered in the past). I would definitely use Joshua's services again myself and will strongly recommend to anybody who needs a good and honest attorney.

No need to look any further

We have used Brinen & Associates over 5 years now, on everything from contracts to copyright filings to tax research and advice both in the US and internationally. Joshua is knowledgeable and direct in his approach. Not only will he look at every possible angle for a solution, but he will make sure that the solution is right for you and that you understand why it is so. I have worked with everyone in the firm and would highly recommend any of his people. They can handle just about any situation you throw at them, and if they can't, they will find you someone who can.

I endorse this lawyer. Joshua Brinen is extremely skilled at securities, taxation, litigation and other areas. He is smart, aggressive and client-oriented. If you want a powerhouse on your side, Mr. Brinen is your lawyer.

Joshua Brinen is a phenomenal attorney, especially in the areas of corporate transactions, estate planning, and tax. He is highly skilled, very wise, and ethical. I'm always impressed with his ability to solve complex problems. You can't go wrong by hiring Joshua.