Gary E. Adams is partner of the law firm and chairman of the Workers’ Compensation department.

Mr. Adams is a Phi Beta Kappa graduate of Rutgers College, New Brunswick, and obtained his Juris Doctorate degree from Rutgers University Law School in Newark. He is admitted to practice law in the State of New Jersey. 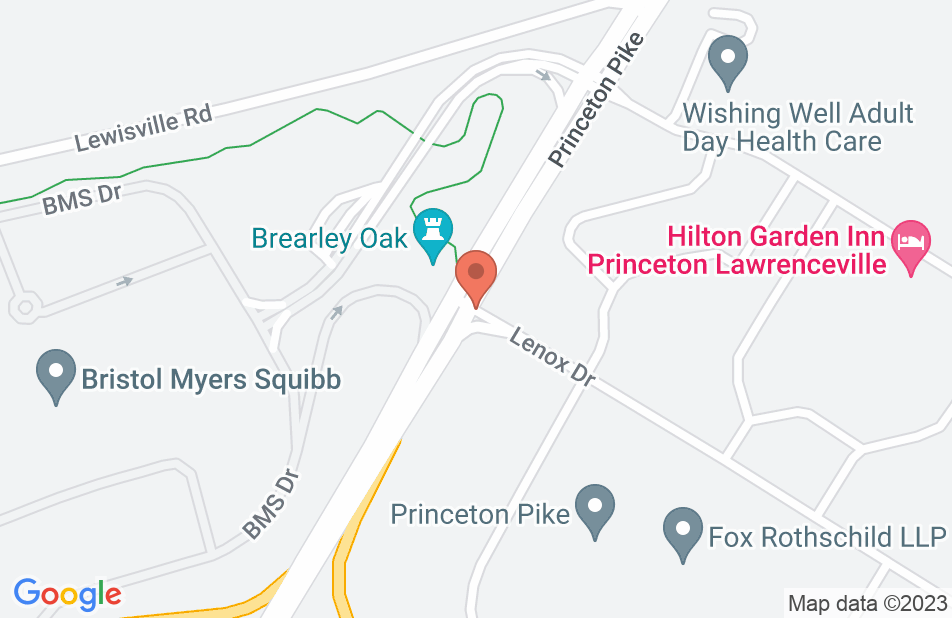 Not yet reviewed
Review Gary Adams

I endorse this lawyer. I had a client who became totally blind in a work related accident. He was going to receive a few hundred dollars a week for 5 years, and nothing to live on the rest of his life. Gary Adams obtained a ruling from the NJ workers compensation court that the client would receive full compensation for the rest of his work life. A job very well done, that changed a life.