I have been working at Siegel & Siegel, PC since I was fifteen years old. I started working during the summer as a file clerk, then as a law clerk during law school and as a licensed attorney since November, 2010.

To gain a new experience, I wanted to go away to school and was fortunate to be able to attend and graduate from Indiana University in Bloomington, Indiana. I majored in Journalism at IU’s Ernie Pyle School of Journalism and minored in Business at the Kelly School of Business. I received a broad based education and was able to take courses in everything from Photography to Brazilian Ju Jitsu.

For law school, I chose to attend Roger Williams University School of Law in Bristol, Rhode Island and graduated in 2008. I particularly enjoyed my classes on trial preparation which led me back to New Jersey to work Siegel & Siegel, P.C. as a third generation attorney at the family firm.

Outside of law school, I love baseball, football and especially basketball. I play recreational basketball and coach in the Windsor-Plainsboro PBA League during the winter. One of my passions is collecting sports cards memorabilia, some which are on display in my office.

I am happy to be able to work with my Dad and work in the community in which I grew up. I am proud to be the third lawyer in my family and fight for my clients’ best interests using the values that I have learned working at our firm. 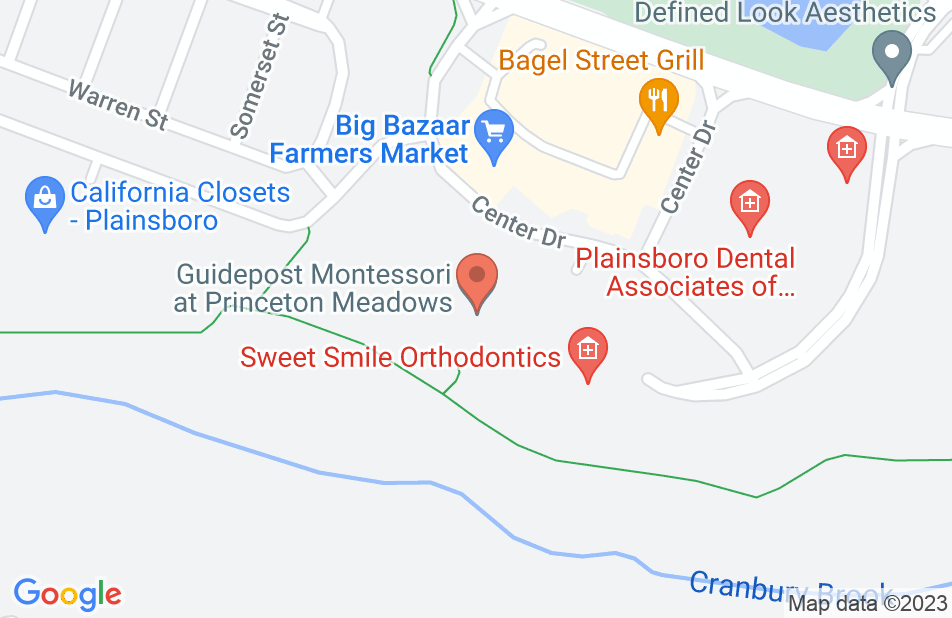 Not yet reviewed
Review David Siegel