Firm founder and senior partner Daniel E. Rosner is a formidable litigator who has represented personal injury clients throughout New Jersey for over 32 years.

The founder of Rosner Law Offices, P.C., Daniel E. Rosner focuses his practice on personal injury and wrongful death litigation. Located in Vineland, New Jersey, he provides representation to clients throughout the region, including parts of the greater Philadelphia metropolitan area. Admitted to practice in New Jersey since 1984, Mr. Rosner is also admitted to practice in Pennsylvania as well as before the U.S. District Court for the District of New Jersey, the U.S. District Court for the Eastern District of Pennsylvania, and the Supreme Court of the United States. He has been certified in civil trial law by the Supreme Court of New Jersey's Board on Attorney Certification. He has been nominated to New Jersey Super Lawyers list every year since 2010. He served as president of the New Jersey Association for Justice (formerly known as ATLA-NJ) in 2015-2016, and has been a member of the NJAJ Board of Governors since 2004.

Mr. Rosner's client base comprises people who have incurred economic and noneconomic losses due to the negligence of other parties. The types of cases that he has handled during his distinguished career have included truck and other motor vehicle crashes, medical malpractice, premises liability, defective products, and dog bites, and he has been able to obtain more than $100 million in settlements and jury awards for his clients. In one notable case, he and his then-partner obtained what was at the time considered to be the largest premises liability jury verdict in the history of Cumberland County. More recently, Mr. Rosner negotiated a $1.715 million settlement for the family of a man who was killed in a motorcycle accident, a $2 million recovery in a machinery accident case resulting in a below the knee amputation, a $1.3 million settlement for a man who required spinal cord surgery after getting injured in a truck accident, and a $350,000 recovery for a woman who fell and fractured her arm at a New Jersey roadside rest stop, among many other significant cases. These and other successes have earned him a great deal of recognition from his fellow attorneys, including a 10.0 "Superb" peer review rating through Avvo.

Mr. Rosner is frequently asked to deliver CLE (Continuing Legal Education) presentations to his colleagues on topics related to his practice area, and has done this over 120 times in the last 15 years. He is a 1983 graduate of the Temple University Beasley School of Law. 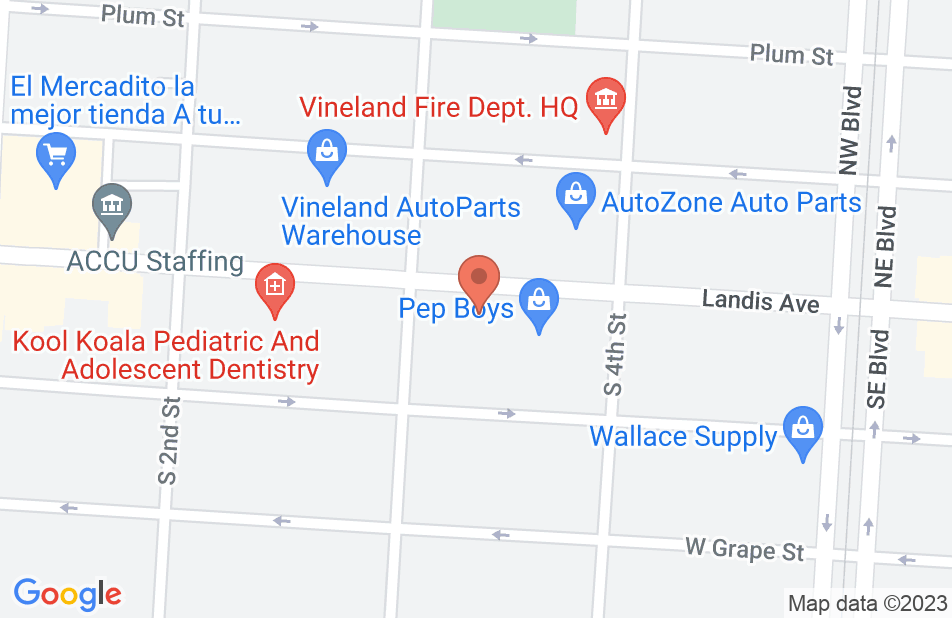 Not yet reviewed
Review Daniel Rosner

I endorse this lawyer. I have known Dan since he was in law school. After he passed the Pennsylvania and New Jersey bar exams and opened his own office in Philadelphia, I brought him in to help me on some of my New Jersey personal injury cases, and he did an outstanding job. Within a couple of years he opened his New Jersey office, and now some 30 plus years later, I believe he is one of the best personal injury trial attorneys in the state of New Jersey. Over the last 30 years I have referred numerous personal injury cases to him, and neither I nor my clients have ever been disappointed with the outcomes. If you want a lawyer that really cares about his clients, and has no fear whatsoever of going in front of a jury against any insurance defense attorney, Dan is the man who gets great results. He also has a great team of associates. When I was involved in a car accident a couple of years ago, I went to Dan, and he took great care of me. If you want the best of the best, Dan's the man