Joe has a considerable record of service to his community. He began his early career as a school teacher at Barringer High School in Newark. From the beginning of his career, Joe has participated in politics serving as a congressional aide and in various campaigns and volunteer positions. In 1983, while still a law student, Joe was elected to the position of Morris County Clerk. In that time he came up with various initiatives to improve the office, notably, the Ballot for the Blind, which gained national recognition and is now employed by most jurisdictions in the country.

Upon completing his term as County Clerk, Joe began a career in private practice at Dorsey, Pryor and Bell. As a young attorney, Joe began serving as assistant municipal counsel for several municipalities and as a municipal prosecutor. In 1993, he opened his own practice. Since that time, Joe has built his reputation as a highly regarded attorney.

The firm has achieved several key decisions and Joe is undefeated in three appearances before the New Jersey Supreme Court. He is well respected among his peers, and as a result, he has been selected to the list of NJ Super Lawyers.

In his personal time Joe continues to enjoy teaching and has taught classes in Civil Liberties and Local Government as an adjunct professor. 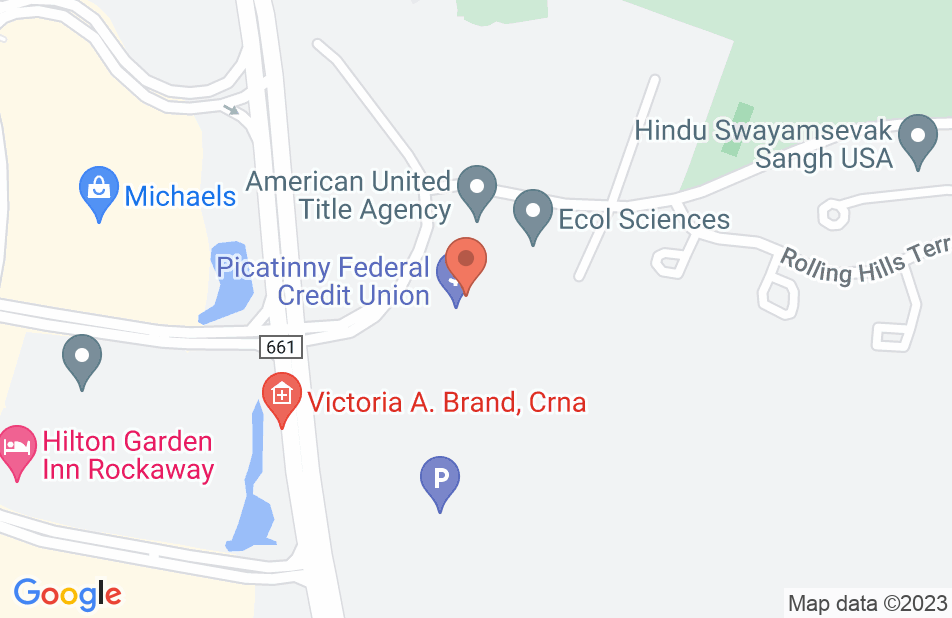 Not yet reviewed
Review Joseph Bell