DEGREES: Attorney Richard Smith received his Juris Doctorate degree from the University of Bridgeport School of Law and was admitted to the Connecticut Bar in 1983. Prior to that, he attended public schools in Danbury and graduated from the University of New Haven with a B.A. in Political Science. Richard was also elected into Who's Who Among Students In American Universities & Colleges while at UNH.

PROFESSION: On a professional level, Attorney Smith has been actively involved in the Danbury Bar Association, having served as its Secretary, Vice President, President and current chair of the Real Estate Section. He has regularly organized Law Day Probate Seminars for the community. Attorney Smith is also a member of the Connecticut, Federal and United States Supreme Court Bars, as well as a member of the Connecticut Trial Lawyers Association. In addition, Attorney Smith has taught real estate paralegal and adult education courses, authored numerous articles on a myriad of legal issues and has assisted students at Trinity Pawling School in their Street Law course. In addition, Attorney Smith is trained and certified by AmTrust as an approved E-Loan closer

CIVIC: Richard has also served in many volunteer and civic posts as well. A member of the Lions Club of New Fairfield since 1990, he served as its President in 1994-95 and is a Melvin Jones Fellow. He has also served five years as a member of the New Fairfield Board of Education and has volunteered to sit on both the New Fairfield Community Coalition for the Prevention of Youth Violence and the School-Family-Community Partnership Committee. Richard is also actively involved with Good Shepherd Lutheran Church in New Fairfield, Connecticut. Richard served over ten years on the Cal-Ripken New Fairfield Baseball Board of Directors and is a current member of the Quaker Hill Country Club Board of Directors in Pawling, New York and its past Golf Chair. Richard also enjoys Toastmasters and is a current member of the Barnum Square Toastmasters Club and its past President.

Richard and his wife, Elizabeth, reside in New Fairfield and have two children, Chase and Courtney. 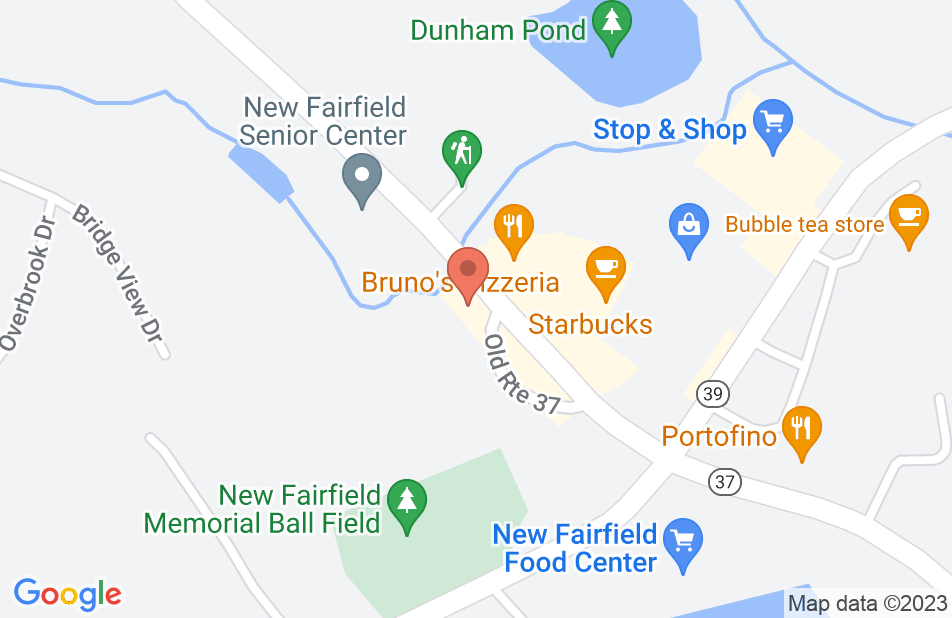 Not yet reviewed
Review Richard Smith

I endorse this lawyer's work. I have work on cases with and against Attorney Smith. He is a practical lawyer who does not waste his clients' time or money in getting the desired result. I have referred cases to him and he has even represented me personally. I am very pleased with his services which is why I refer others to him.