Attorney Boni-Vendola has handled complex family law matters including all aspects of divorce and legal separation; division of property and business assets; negotiation and preparation of pre-nuptial and post nuptial custody disputes; and, child support.  Additionally she has both prosecuted and defended restraining orders; represented parties in paternity matters, third party custody actions and post-judgment matters.  Attorney Boni-Vendola has been appointed by many local courts as Guardian or Attorney for the Minor Children. Attorney Boni-Vendola has served as a Special Master for the Family Court, mediating high conflict divorce cases. 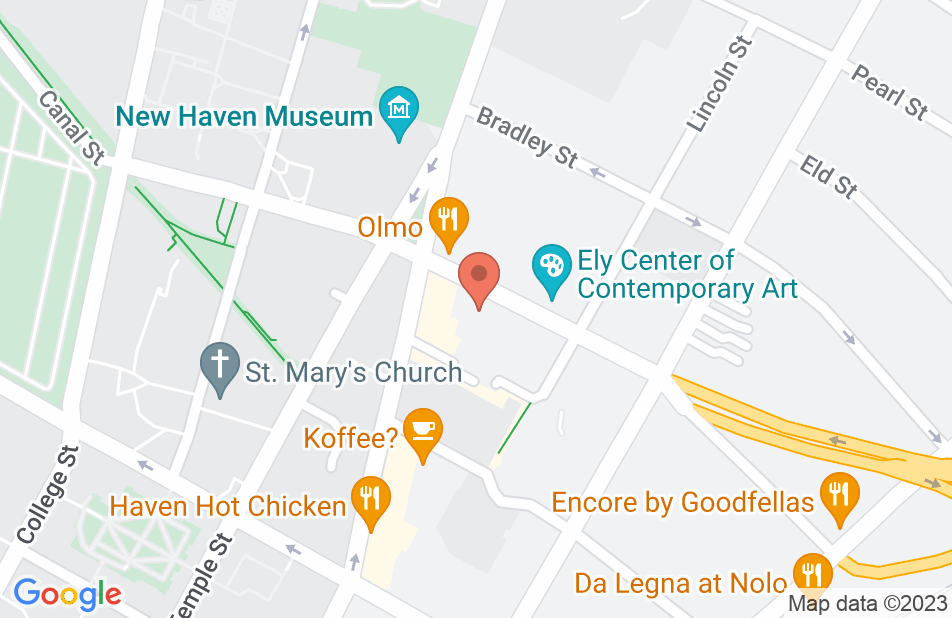 I hired Corrine to help me with my divorce in 2008, based on a friend’s recommendation. She helped me and supported me during a very difficult time, as did her entire staff. Since then she has helped me with several things such as Wills, Living Wills, etc. Her firm has always treated me fairly financially and they have promptly helped me with anything I have ever asked for. She is a true professional. Look no further.
This review is from a person who hired this attorney.
Hired attorney

Corrine helped me through one of the most difficult and emotional time in my life. Dealing with a custody case is never easy she showed such compassion and support and made sure she went above and beyond to look out for the best interest of my children. I would highly recommend her for anyone going through such an unfortunate situation. She also has a great staff and team behind her so you always feel comfortable and know your in good hands.
This review is from a person who hired this attorney.
Hired attorney

Attorney Boni-Vendola is such a compassionate lawyer. She made me feel very comfortable at a difficult time in my life. She made sure I completely understood the proceedings going forward. I highly recommend her
This review is from a person who hired this attorney.
Hired attorney

Although Ms. Boni-Vendola represented my ex in Divorce proceedings nearly 6 years ago , I was very, very, impressed with her sensitivity, sincerity, and overall excellence. I would recommend her in a heartbeat. Ms. Boni-Vendola is superb !
This review is from a potential client who consulted with this attorney.
Consulted attorney

I retained Attorney Boni-Vendola several years ago regarding my divorce from my husband. My daughter was young, my husband and I owned a business and it was a very stressful time. Knowing that I had Attorney Boni-Vendola representing my best interests made the process much easier to deal with. I was able to easily reach her to discuss issues, have my questions answered and understand the divorce process itself. I couldn't have asked for a better lawyer and staff and would without a doubt reach out to her again with any future legal issues that I might have. I would highly recommend Attorney Boni-Vendola to anyone going through a divorce or any type of family matter. You will never get the high level of professionalism and personal attention that you receive from her firm anywhere else.
This review is from a person who hired this attorney.
Hired attorney

Corrine and her staff were very understanding of my situation and what I would need from my now ex-husband in order to live the rest of my life without worry. I cried often in the beginning and tissues were always handy! Nothing like working with a bunch of understanding woman when you are going through something like this after more than 26 years married! Simply can't go wrong with this office!

She helped me work out an agreement with my ex husband to pay for post secondary education expenses for my daughter. This was an agreement signed during my divorce about 14 years ago. She got me through a very stressful situation in a professional manner. Even after the matter was settled she was willing to answer some questions that I had. She is great!

You couldn't find a better lawyer if you tried . She is trustworthy and dependable. She helped navigate me through my difficult divorce. I would highly recommend her in any situation.

Well-respected and skilled. I endorse this lawyer.

Shari-Lynn Shore, Divorce and separation Attorney on May 2, 2018
Relationship: Fellow lawyer in community

I endorse this lawyer. Attorney Boni-Vendola is a wonderful attorney-she is respected by her colleagues, her clients, and the bench. She approaches cases compassionately and zealously.

Over the years, I have had many cases with Attorney Boni-Vendola, and I have always found her to be highly professional, conscientious, and thoroughly prepared. She is a zealous advocate for her clients.