Joyce Leary Clark has been practicing law in southern Maine since 1990.  She grew up on a small dairy farm in Saco.  A Thornton Academy graduate, Joyce received her A.B. degree in History from Harvard University, and graduated from the University of Maine School of Law in 1990.

Joyce initially practiced law in Scarborough.  Since 2015, she has been a member of Prescott Jamieson Murphy Law Group.

Joyce and her husband live in Saco with their two children. 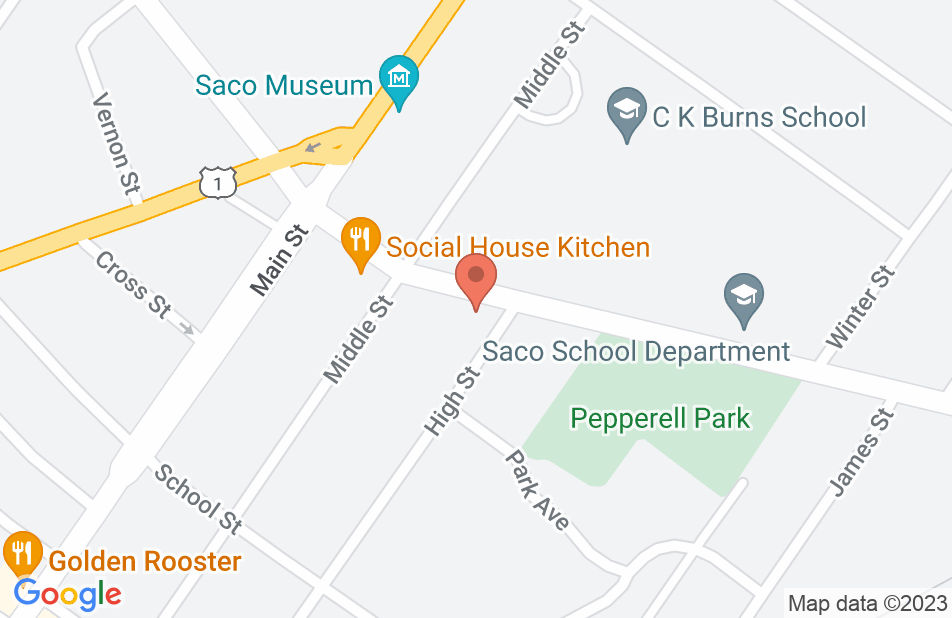 Not yet reviewed
Review Joyce Clark