Mr. Chisholm is a founding member of the United States Court of Appeals for Veterans Claims Bar Association and served as President of that organization for the year 2002-2003. Mr. Chisholm served as the President of the National Organization of Veterans’ Advocates from 1999 to 2004. Mr. Chisholm’s work on behalf of NOVA resulted in the amendment to 38 U.S.C. § 5904 which now permits veterans to hire an attorney after the notice of disagreement is filed. He has presented at NOVA conferences, CAVC Bar Association Conferences, as well as the CAVC and Federal Circuit Judicial Conferences. He is the first recipient of NOVA’s most prestigious honor, the Kenneth Carpenter Achievement Award for Excellence. Mr. Chisholm was also inducted into the NOVA Hall of Honor in April of 2016 in recognition of a lifetime of dedication, service, and leadership. In 2016, the United States Court of Appeals for Veterans Claims (CAVC) awarded Mr. Chisholm the Hart T. Mankin Distinguished Service Award in recognition of his 25 years of outstanding service to the Court.

Mr. Chisholm has served as appellant’s lead counsel in over 7,500 cases before the CAVC. Mr. Chisholm is admitted to practice law in the following courts: Rhode Island, New York, Massachusetts, United States Court of Appeals for Veterans Claims (1991); Court of Appeals for the Federal Circuit (1995); Supreme Court (1995). In addition, he is admitted to practice in the United States District Court for Rhode Island, the Southern District of New York, the Eastern District of New York, and Massachusetts. 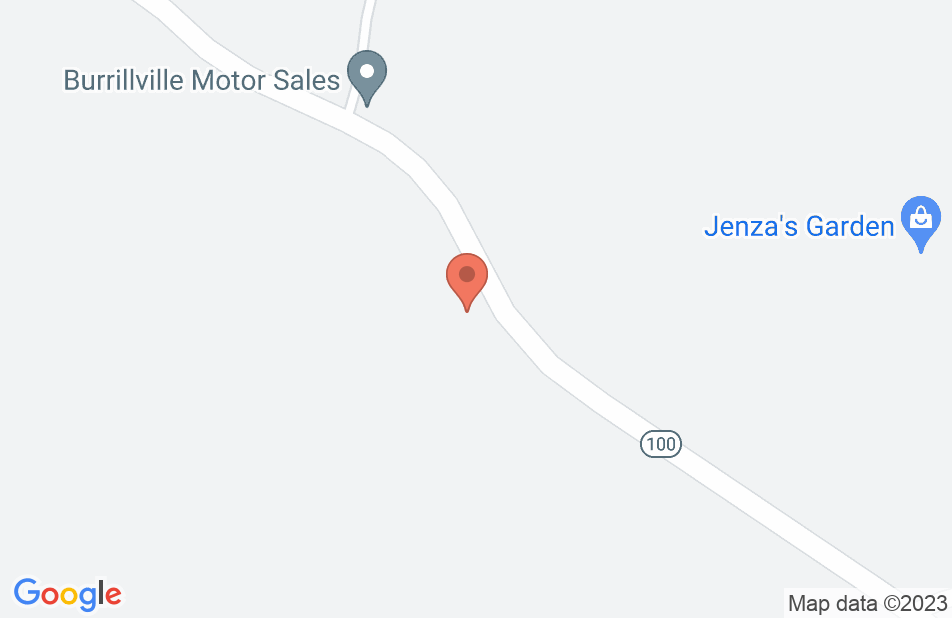 Not yet reviewed
Review Robert Chisholm

I know Robert from a lawyers group where we meet to discuss ways to improve our knowledge and skills and better serve our clients. Robert has provided advice and materials that demonstrate that he is a highly capable veterans lawyer who respects and values his clients and wants to deliver the best possible service and results in every case, large or small