Michael Brady spent 20 years in law enforcement including 11 years as Chief of Police, and his extensive investigative background in police work provides him with a unique perspective in case evaluation.

Mr. Brady began his legal career after retiring from law enforcement in 1998 and has been in private practice since 2003. He regularly practices in the areas of DUI/DWI/drunk driving, personal injury claims, criminal defense, motor vehicle offenses, contracts, wills, and trusts. He regularly handles matters before the Rhode Island Traffic Tribunal, District Court, and Superior Court. He is also admitted to practice before the United States Supreme Court.

Mr. Brady earned his J.D. from New England School of Law. He is a member of the Rhode Island, Connecticut, and Federal Bar associations. He also holds a B.S. in Administration of Justice from Roger Williams University and a B.A. in Political Science from the University of Rhode Island. 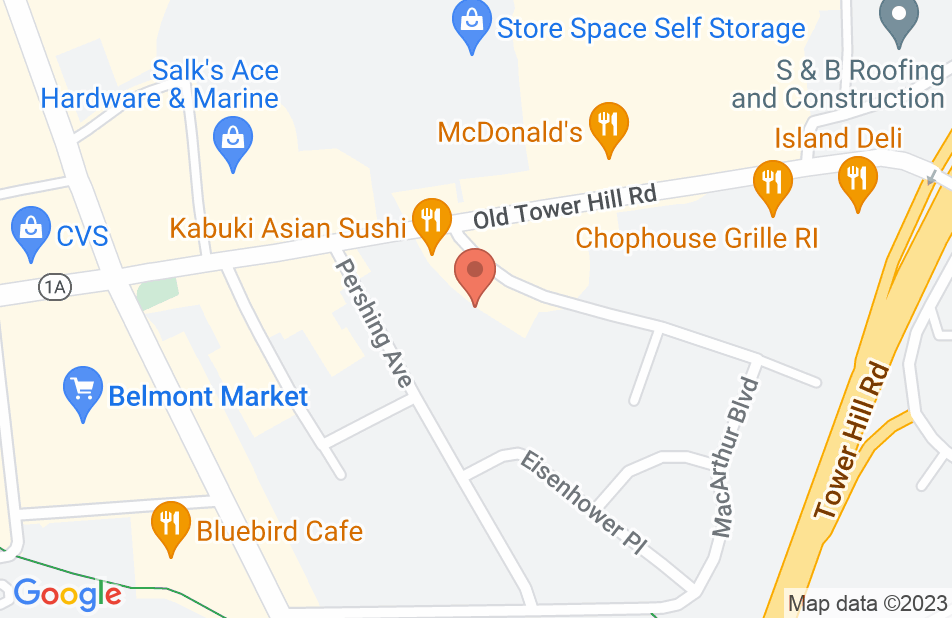 Not yet reviewed
Review Michael Brady