Michael Burwick is Of Counsel to The Wagner Law Group and is resident in the firm's Boston Office. At Wagner, Michael specializes in Securities Law, Tax Law and ERISA matters. He is also General Counsel and Chief Compliance Officer at Trust Advisory Group, Ltd. (a registered investment adviser) and Advisory Group Equity Services, Ltd. (a broker-dealer) based in Greater Boston.

Michael is an authority on tax law, securities law and compliance issues attendant thereto. He has served in a number of roles in the financial services and legal arenas that include positions as a compliance consultant, a due diligence officer and as a big firm attorney serving broker-dealers, investment advisers, various funds and other entities including private equity, venture capital and investment banking platforms that are participants in the capital markets.

Michael is actively licensed to practice law in the state and federal courts of Florida, the District of Columbia and before the United States Tax Court. He is a candidate for Admission on Motion to the Massachusetts Bar.

Michael serves on the Board of Directors of Autism Speaks and on the Georgetown University Law Advisory Board. He is actively involved in a wide array of other charitable, philanthropic and civic organizations. He enjoys golf, tennis, power boating, sailing, hiking, skiing and he is an avid Boston sports fan. Michael lives in Weston, Massachusetts with his wife and children and a large, black standard poodle named Achilles. 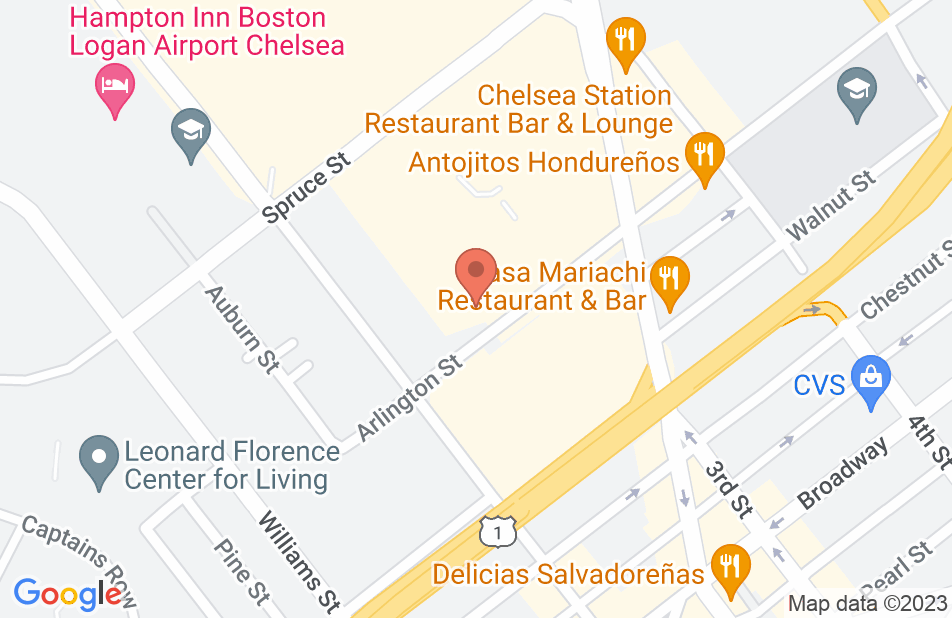 Not yet reviewed
Review Michael Burwick

I fully endorse this lawyer! Michael is a brilliant attorney, and a real pleasure to work with.