William J. Brisk, graduated from Brown University (AB), attended NYU Law School as a Root-Tilden School (JD), then earned an MA and PhD in Latin American politics at Johns Hopkins University’s School of Advanced International Studies. More than fifteen years after leaving law school (while he taught in Latin America, Puerto Rico, and New Mexico, conducted research for the Inter American Foundation, and managed a program at Harvard to strengthen Latin American universities, Bill began his legal career at first as a litigator in two Boston firms. As a member of the Massachusetts Law Review, Bill edited perhaps the first article on “Medicaid planning.” In 1981, Bill collaborated with author, William G. Talis, on the book,MASSACHUSETTS ELDER LAW, which helped define the new field of “elder law. Bill has also published over two dozen articles on elder law topics in the NAELA Journal, NAELA News, Massachusetts Law Review, and the professional journal, Estate Planning. He presided over the Massachusetts Chapter of the National Academy of Elder Law Attorneys, served two terms as a Director of national NAELA, and was named a Fellow of the organization. He has lectured on elder law at Boston College and Penn State Law School and for nearly a decade as adjunct professor at Suffolk Law School where he also created a course on End of Life Care. Named  “SuperLawyer” each year since 2002. 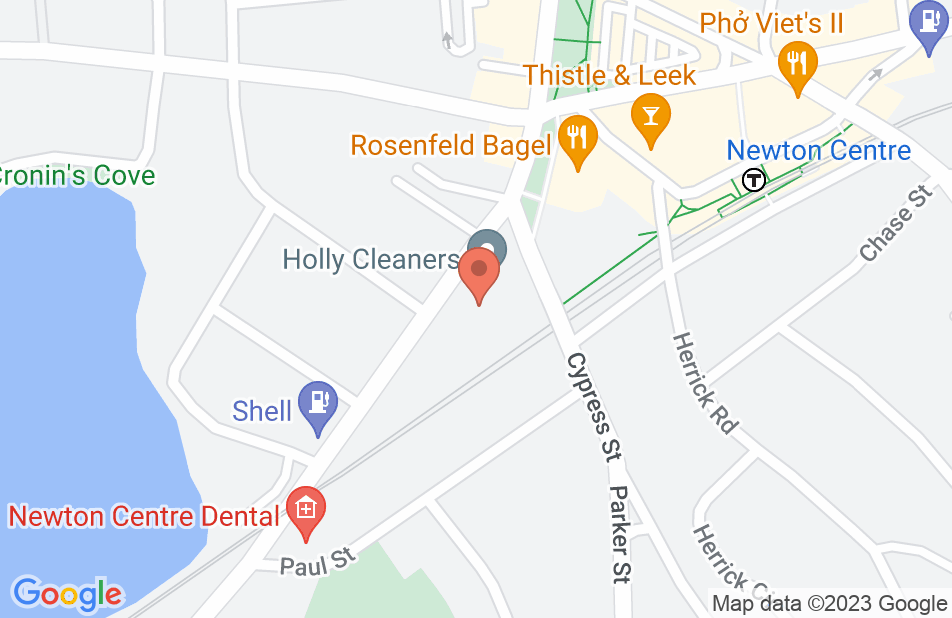 Not yet reviewed
Review William Brisk