At the law firm of Kenneth M. Levine & Associates, our attorneys have successfully represented families from all over the United States in birth injury litigation, especially brachial plexus injury claims. Our goal is to help parents recover the financial compensation necessary to meet the increased financial demands of raising a severely injured or disabled child and to give the child future financial security

Examples of the kinds of medical malpractice cases we handle include:

Misdiagnosis or delayed diagnosis of such conditions as cancer, heart disease or stroke

Errors of diagnosis or treatment in the emergency room

Surgical negligence by the surgeon, anesthesiologist, CRNA anesthetists, or other member of the operating team, including anesthesia errors

Negligence by a gynecologist, obstetrician or OB/GYN

Medication errors by a doctor, nurse or pharmacist

Negligence on the part of hospital staff or administration

If the defendants resist payment of fair and complete compensation through negotiations, our lawyers are fully committed to achieving your objectives in court.

Kenneth M. Levine is a graduate of the Boston Latin School, Boston College and the New England School of Law.    Mr. Levine has authored several articles concerning medical malpractice and trial practice issues which have been published in both legal and medical journals. Ken has lectured in Florida, Illinois, Washington State, Washington, D.C., Pennsylvania Maryland, Massachusetts, New York and other states on legal and medical subjects and has lectured at the Massachusetts General Hospital Annual Symposium on Law Medicine and Ethics as well as the annual convention of the American College of Emergency Physicians. He is a member of the Boston Inn of Court, the Association of Trial Lawyers of America and Birth Trauma Litigation Group, the Massachusetts Bar Association, the American College of Legal Medicine, the American Society of Law, Medicine and Ethics, and the Million Dollar Advocates Forum.    In 2002 Mr. Levine achieved the largest medical malpractice verdict in Commonwealth of Massachusetts. He has also obtained one of the largest medical malpractice settlements in the history of the State of New Hampshire, and one of the largest in the State of Vermont.

You may have read about Mr. Levine’s cases in Boston Magazine, The Boston Globe, The Boston Herald, and other national newspapers, or you may have seen stories about his clients on  20/20 and Dateline NBC.   Prior to accepting cases on behalf of Plaintiffs, Ken defended medical malpractice cases for the Risk Management Foundation of the Harvard Medical Institutions and the Medical Malpractice JUA of Massachusetts, now known as Pro Mutual. 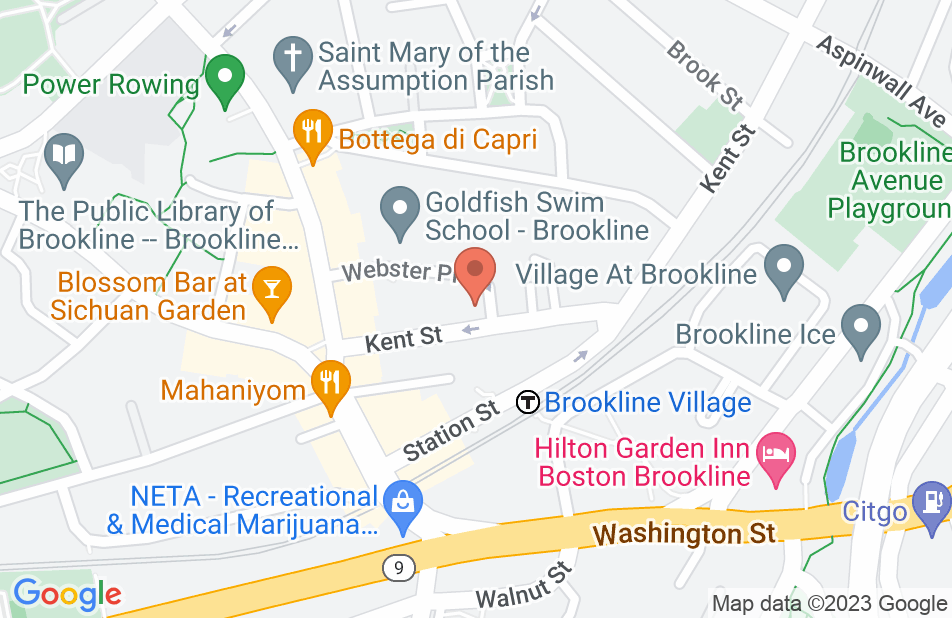 Recently my family and I retained Ken Levine and his wonderful law firm to represent my son concerning a terrible injury suffered at birth. This was my first experience with a lawyer and i did not know what to expect. Ken and his office treated me and my family with such kindness and respect. Ken is a warm and caring person to his clients but was a tough fighter for us when it counted in the courtroom. Ken has tremendous medical knowledge and so much legal experience. Ken and his firm walked us through the entire case, told us what to expect and was always correct. Our case was settled prior to the trial and we now have the money we need to care for my son. I cannot thank Ken and his staff enough. I highly recommend him to anyone that needs a medical malpractice lawyer. You will not find a better lawyer or a better person.

Strung us along 5 years

Kenneth assured us we had a case for over 5 years. Our son suffered a brain injury and as a result was in the NICU for two weeks then proceeded to have uncontrollable seizures. It was determined that it was the result of oxygen deprivation. He has continued learning disabilities as well as developmental. It was a clear case as we were told numerous times, of medical malpractice. He should have been a cesarean section but instead was prolonged in the womb and was born unresponsive. We were referred to Kenneth by a friend. We spoke with him and because of his belief in this case we decided to move forward with him. Gradually it became harder and harder to reach him for updates. The response by his secretaries was always that he was out of state on another case or on vacation. Sometimes it took 6 months to a year to even see him in person, or even hear his own voice. We repeatedly asked him to be honest and tell us if there was a case, after two years of no progress. He kept telling us another medical expert was reviewing the case but didn’t see medical malpractice. However, he said we shouldn’t be deterred because he KNEW there was a case. He did this for 5 years and kept stringing us along. We then began to send certified letters trying to reach him. About another year went by with no progress. Today we get a letter in the mail that he had THREE medical experts in FIVE years review the case.... so because of their disagreement, he could no longer take the case. Three people in five years seems insane to us. Why would you wait 5 years when MA law mandates we initiate suit with 7 years from our sons birthday? You left us with less than two years to pursue this. Extremely disappointed and we feel BETRAYED by someone we thought we could trust. He couldn’t even tell us face to face (we had an appointment scheduled before this letter). Which brings up a memory. One time we showed up to his office looking to speak to him. He was there. His secretary went in to tell him we were there, after minimum 6 months of no word. He didn’t have the decency to come out and say anything to us. He sat there and had the secretary tell us he was busy working on a case, that wasn’t ours. Thank you for wasting 5 plus years of my sons life.
This review is from a person who hired this attorney.
Hired attorney
Kenneth Levine's response: I understand how difficult it is to have a chid with a disability. My practice is largely devoted to birth injuries and we deal with parents of disabled children constantly. In Massachusetts though in order to bring a medical malpractice case there must be the support of medical experts. It can take time to find the right medical experts to review a case. There is also substantial cost for the experts, Thousand and thousands of dollars. After years of of trying to find an expert that would support the case we were unable to do so. I suppose we could have given up sooner but we believed in the case and decided to keep trying to find an expert to support the malpractice. Having the case reviewed by several experts costs our firm thousands of dollars which we will not recover. I wish you and your family well. We didn't our very best to find the medical support for the case but were unable to do so,