Steve Henry has broad experience in all aspects of intellectual property, with special expertise in the protection of communications and computer-related inventions (hardware and software), semiconductors, instrumentation and other electronic technologies and business methods, including financial systems. His practice spans the entire range of prosecution, litigation, licensing, and client counseling. He is particularly interested in fostering the growth of technology-based companies, large and small, by developing effective IP strategies.

Steve has litigated patent and trademark infringement suits and patent interferences for smaller and Fortune 500 companies, predominantly in the fields of computer hardware/software and telecommunications. He has served as a AAA-appointed arbitrator in technology-related disputes. Several of the patents Steve has written have been successfully asserted in litigation or in cross-licensing negotiations.

Institute of Electrical and Electronic Engineers

Steve has repeatedly been elected a Massachusetts’ “Super Lawyer” in intellectual property law and has has been named to Best Lawyers in America 2008 Edition. He has also been listed in Who’s Who in American Law and carries the highest possible rating from the Martindale-Hubbell legal directory.

Steve has been elected to Sigma Xi (scientific research society-honorary), received the Robert C. Watson award from the American Intellectual Property Law Association, and has been named as a Certified Licensing Professional by the Licensing Executives Society.

In law school, Steve served as editor of Law & Policy in International Business.

Before finishing law school, Steve participated in three patent infringement and licensing litigations. He was also an adjunct professor at Suffolk University Law School for several years, teaching patent law. He is a frequent writer and lecturer on intellectual property developments and strategies. 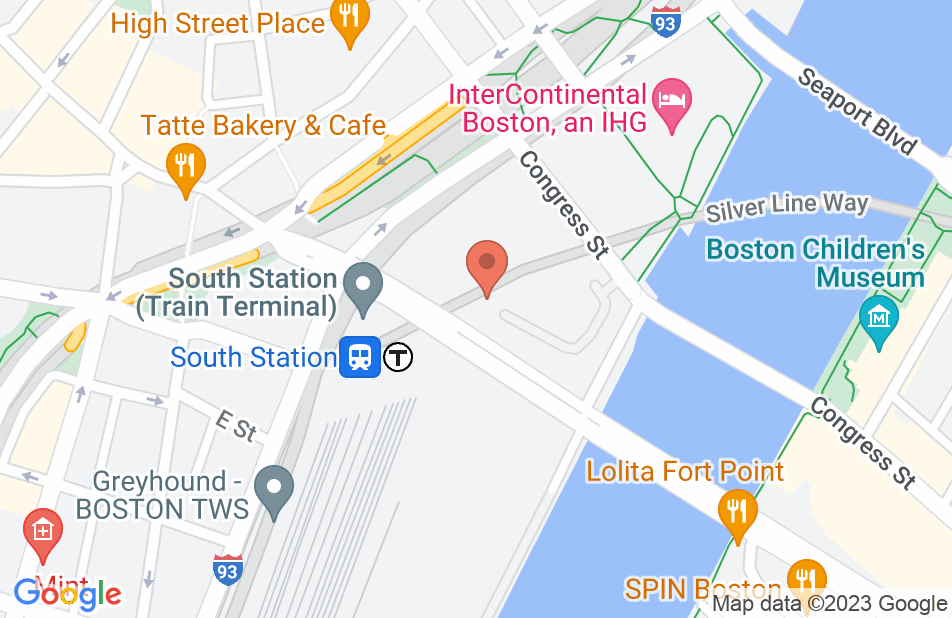 Not yet reviewed
Review Steven Henry