Tony Sbarra is a Shareholder at Hermes, Netburn, O'Connor & Spearing, P.C.  Mr. Sbarra concentrates his practice in civil litigation with an emphasis on products liability and toxic torts. He defends manufacturers of automobiles, light, medium and heavy trucks, construction equipment, farm/agricultural equipment and other products in products liability cases. He also defends toxic tort actions, particularly those involving asbestos. He has served as lead examining counsel in multiple lay and expert depositions throughout the country and has experience in the direct and cross-examination of epidemiologists, industrial hygienists, pathologists, naval historians and practitioners of occupational medicine, among others. He has been a member of asbestos trial teams for major motor vehicle and other product manufacturers in Massachusetts, Rhode Island and Connecticut, and has tried asbestos cases to verdict in New York

Mr. Sbarra began his litigation career at a midsized suburban firm where he focused his practice on the preparation and trial of cases involving personal injury and wrongful death, premises liability, products liability, construction, automobile liability, intellectual property and insurance related matters.  He then became a Shareholder at a major Boston trial firm, defending products liability and toxic tort cases.  He has over twenty years of experience litigating cases and has tried to verdict more than 30 Superior Court and 60 District Court actions and arbitrated or mediated several hundred cases.  He has also served as an arbitrator in civil actions involving personal injury and has been appointed as guardian ad litem for injured persons in such cases.

Tony and his wife and children were affiliated with the Chernobyl Children’s Project, having served as a host family for five years.  Tony is also a sustaining member of the Minuteman Club and an avid supporter of UMass/Amherst football and basketball. 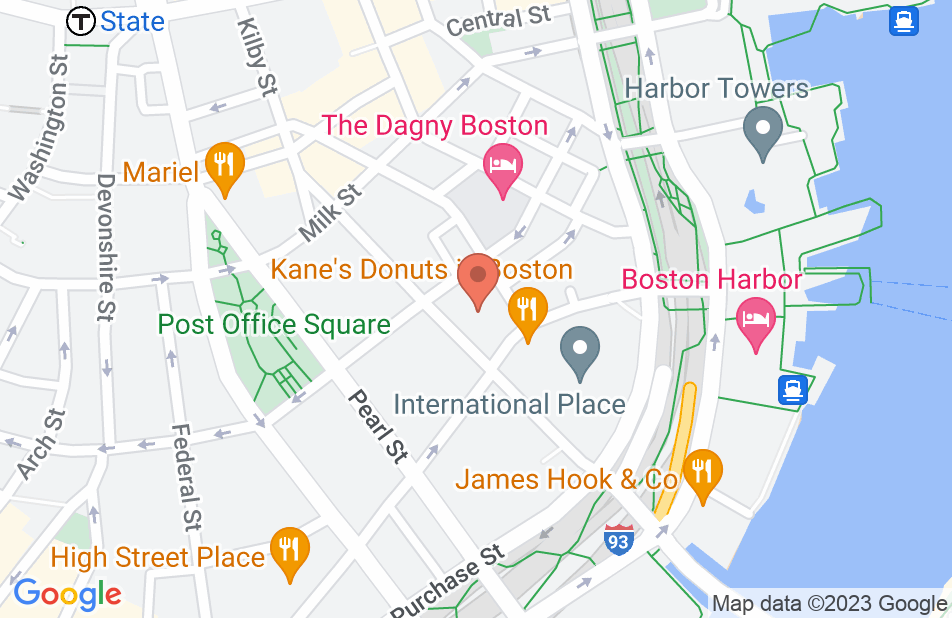 Not yet reviewed
Review Anthony Sbarra

I have worked closely with Tony for many years. He is an excellent attorney with exemplary trial skills. He brings a tremendous amount of energy to each case he handles and gets great results for his clients. I wholeheartedly endorse Tony and recommend him to handle any type of major trial work.

I endorse this lawyer's work. Very thorough, knowledgable and experienced.