Prior to joining the firm of Eisenstadt, Krippendorf, and Galvin, Attorney Joseph Eisenstadt worked as an Assistant Massachusetts Attorney General and Assistant Suffolk County District Attorney.

Prior to working as an Assistant Attorney General, Attorney Eisenstadt worked for years as an Assistant District Attorney in Suffolk County in the Municipal and Superior Courts. As a, Assistant District Attorney in the Boston Municipal Court, he handled a caseload including hundreds of misdemeanors and felonies. Attorney Eisenstadt spent several years as a Superior Court prosecutor assigned to the Major Felony and Gang Units. He has handled cases ranging from motor vehicle offenses such as Operating a Motor Vehicle Under the Influence of Alcohol (OUI) to life felonies such as Armed Robbery and Assault with Intent to Murder. Attorney Eisenstadt has years of experience handling all court proceedings including hearings, arraignments, grand jury proceedings, plea negotiations, motions, and trials

Attorney Eisenstadt received his law degree from Emory University where he graduated with high honors. While at Emory, he was awarded numerous honors including the Agnor Scholarship for Academic Merit, the West Publishing Award for Outstanding Scholastic Achievement, and numerous Dean’s Awards. He was elected to the Order of the Coif upon graduation.

Attorney Eisenstadt has had pieces published in the Massachusetts Law Review and the Boston Herald. He is a member of the Massachusetts State Council of the Humane Society of the United States (HSUS) and was recently named a 2012 Super Lawyers Rising Star. 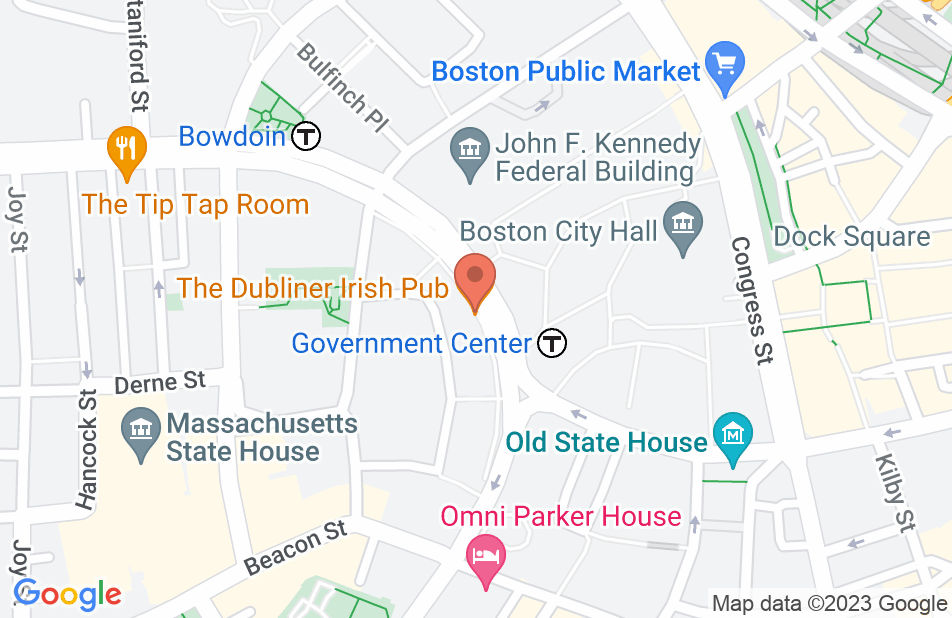 I have never been so happy with anyone the way I have with JOE EISENSTADT.. He Took my case and killed it. Case closed!!! No need for trial when you have him behind you. Thank a million for all you have done for me. You have truly showed how amazing you are at your job. NEED HELP CALL JOE.....
This review is from a person who hired this attorney.
Hired attorney

Attorney Eisenstadt recently represented me for a 2nd OUI charge, and for Leaving the Scene of Property Damage. My case was out of an extremely strict court, and my case was complicated; However, these factors did not delay Mr. Eisenstadt from working above and beyond for my family and I. Due to his expertise, and the endless amount of work that he dedicated to my case, I was given probation, rather than jail time. I can not thank Attorney Eisenstadt enough for his professionalism, his empathy, and his ongoing communication from beginning until end. I highly recommend him to any person in need of an attorney.
This review is from a person who hired this attorney.
Hired attorney

My family has worked with Attorney Eisenstadt over the years and he has been nothing but professional and courteous when dealing with our legal needs. His background and experience has made working with him extremely easy as he can handle various issues over a wide range of legal topics. His guidance, advice and personal availability has given our family comfort that our legal questions are being handled in the best way possible. I would highly recommend him to all our family and friends and will most certainly use him for any legal matters in the future.

Joseph Eistenstadt is an excellent criminal defense attorney and I highly recommend him. He is trustworthy and is a tenacious advocate for his clients.

Mr. Eisenstadt is one of the most intelligent and hardest working lawyers I have had the pleasure working with on matters. His legal mind and writing ability are only outweighed by his compassion for his clients. I wholeheartedly recommend Mr. Eisenstadt.