Mr. Geary has also served as legal and government relations counsel to a number of respected respected national corporations and has been a consultant to numerous members of The U.S. Congress and The White House.

Prior to joining the private sector Mr. Geary served in a number of senior government positions culminating with his tenure as Commissioner of The Metropolitan Police in Boston, MA.  Mr. Geary has been a guest lecturer at Harvard, MIT and UCLA, among numerous other educational institutions. 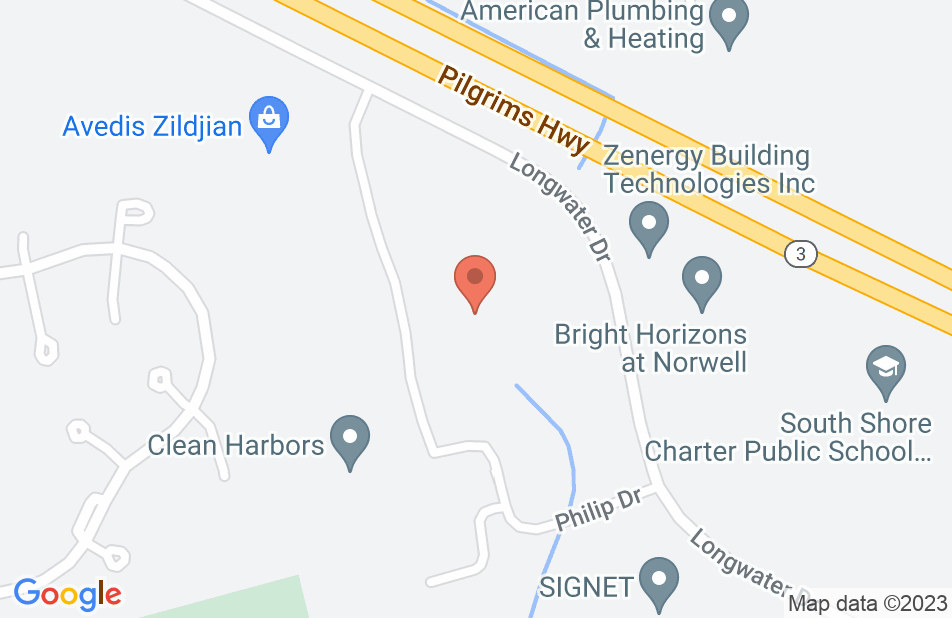 Not yet reviewed
Review William Geary