Our law firm is dedicated to vindicating the rights and expectations of consumers injured at home, work, or play. We have lawyers who specialize in injuries arising from automobile accidents, from defective products and machines, medical malpractice, work related accidents, and slip and fall accidents.

His entire legal career has been primarily devoted to the representation of injured persons. He specializes in product liability cases, automobile accidents, construction accidents, and other work-related injuries. He has represented clients at all levels of the trial and appellate courts in Massachusetts. In addition, he has appeared in cases before the New Hampshire Supreme Court and Superior Court, the Federal District Courts of Massachusetts and New Hampshire, the Rhode Island Superior Court, Colorado Superior Court, and the United States Court of Appeals for the First Circuit.

Mr. Roy is a member of the American Association for Justice (AAJ) and the Massachusetts Bar Association.

In 2012, he was elected to the Massachusetts House of Representatives, and currently serves on the Judiciary, Education, and Global Warming & Climate Change Committees. You can view his official State House page by clicking here, and his campaign website by clicking here. From 2011-13, he served as a member of the Franklin Town Council in Franklin, Massachusetts.  From 2001-2011, he served on the School Committee in the Town of Franklin, and was elected as its Chairman from 2002-2011.  He has also served as a member of Franklin’s Horace Mann School Building Committee, and formerly as the chairman of the Board of Directors for the non-profit Masque Theatre Co., Inc. in Milford, Massachusetts. Other memberships include the College Club and Alumni-in-Admissions for Bates College. His honors and awards include the St. Thomas More Society of Worcester Scholarship and the American Jurisprudence Award for Constitutional Law.  He is also a bicycle rider in the annual Pan Mass Challenge event which raises money for the Jimmy Fund.  He has been riding as a member of the Phil Phriends team since 2003. 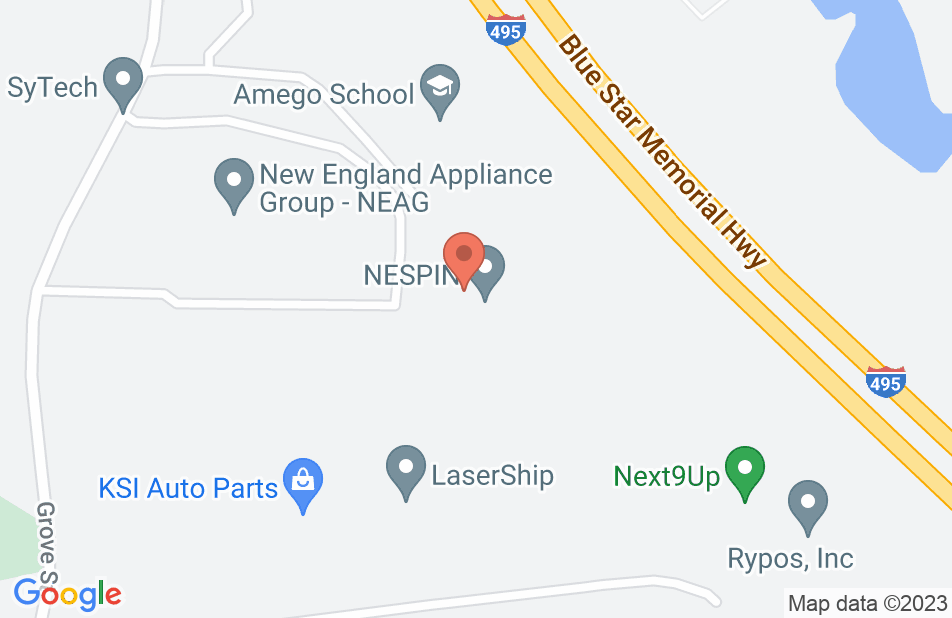 Not yet reviewed
Review Jeffrey Roy

I endorse this lawyer's work. Over the last 9 years I have come to know Jeffrey Roy personally and professionally. As a personal injury lawyer I have found Jeff to be an intelligent, compassionate advocate for the rights of his clients. Jeff and I have worked on several cases together during which I observed his excellent organizational skills especially in complex litigation situations. When case litigation issues "heat up' he remains calm and collected. Having practives law for 24 years myself, (both plaintiff and defense) these are character traits you look for in a personal injury attorney. I would recommend Jeff Roy to anyone looking for effective and compassionate advocate to navigate the maze of personal injury litigation.

I endorse this lawyer's work. Jeff is intelligent, caring and honest. He uses his skills and experience to advise his clients and get the best result for his clients.

I endorse this lawyer's work. Jeffrey is a very capable lawyer and a gentleman. He and I have handled two matters in which we were adversaries and he achieved great results for his clients on both cases. I would highly recommend him!