Civil lawsuits begin with a summons and complaint. The summons notifies you that you are being sued, while the complaint explains the nature of the lawsuit.

Question, does a summons and complaint have to be served the very same day that the clerk issues the summons?

Can a person be served a summons at their place of work?

I had a friend serve a summons and complaint (personally), what do I file with the court now?

What is a so ordered letter?

Can i be sue after a car accident that was settle with my insurance?

What happens when a summons is ordered? Could my bank account be frozen within 30 days of this date?

Should a Demurrer be filed as a Responsive Pleading?

Tips for Filing a Complaint in California

How to Serve a Summons in Florida

Why Do I Need to Serve Process? The object of process is to advise the defendant that an action or proceeding has been commenced against him or her by the plaintiff, that the defendant must appear within a time and at a place named and make such defense as he or she has, and that, in default of the defendant’s so doing, a judgment will be asked or taken against the defendant in a designated sum or for the other relief specified. It is an official notice informing the recipient of a pending action filed and advising when a response is required. In other words, the purpose of process is to advise a party of the nature of an action brought against him or her. As well, the purpose of process is to provide a defendant adequate notice which is reasonably calculated under all the circumstances to apprise interested parties of the pendency of the action and afford them an opportunity to present their objections. A summons is a demand for a person to appear in court for a legal proceeding. Subsection (a) of Rule 1.070 provides that upon the commencement of an action, a summons or other process authorized by law shall be issued either by the court clerk or the judge and delivered for service. The court is not responsible for service, you are responsible for getting the papers to the other person. Without following all the court’s rules for service of process, your case may not move forward. Can I Serve Someone Myself? No, you may not serve process yourself, in Florida, a summons must either be served by the sheriff’s department in the county in which the person being served resides or by a licenses independent process server. Generally, to issue process means to deliver it to an officer charged by law with its service. Accordingly, process is generally deemed issued when it is prepared and placed in the hands of a person authorized to serve it with the intention of having it served, or at least when it is given to an officer, or to someone else to be given to the officer, for the purpose of being served. When an action is commenced in Florida, the clerk or judge must issue a summons or other process authorized by law and deliver it for service without delay. If there is more than one defendant, the clerk or judge must issue as many writs of process against the several defendants as directed by the plaintiff or his or her attorney. When any process for any defendant is returned not executed, or returned improperly executed, the party issuing it is entitled to such additional process against the unserved party as is required to effect service.

What happens if I don’t respond to a foreclosure complaint?

Foreclosure Defense Attorney and Legal Commentator Roy Oppenheim advises homeowners what they should do once they are served with a foreclosure notice, in his latest summer school video blog. Find us on the web at http://www.oppenheimlaw.com/ or http://southfloridalawblog.com/

Should I retain counsel after being served with a foreclosure complaint?

Foreclosure Defense Attorney and Legal Commentator Roy Oppenheim advises homeowners what they should do once they are served with a foreclosure notice, in his latest summer school video blog. Find us on the web at http://www.oppenheimlaw.com/ or http://southfloridalawblog.com/ 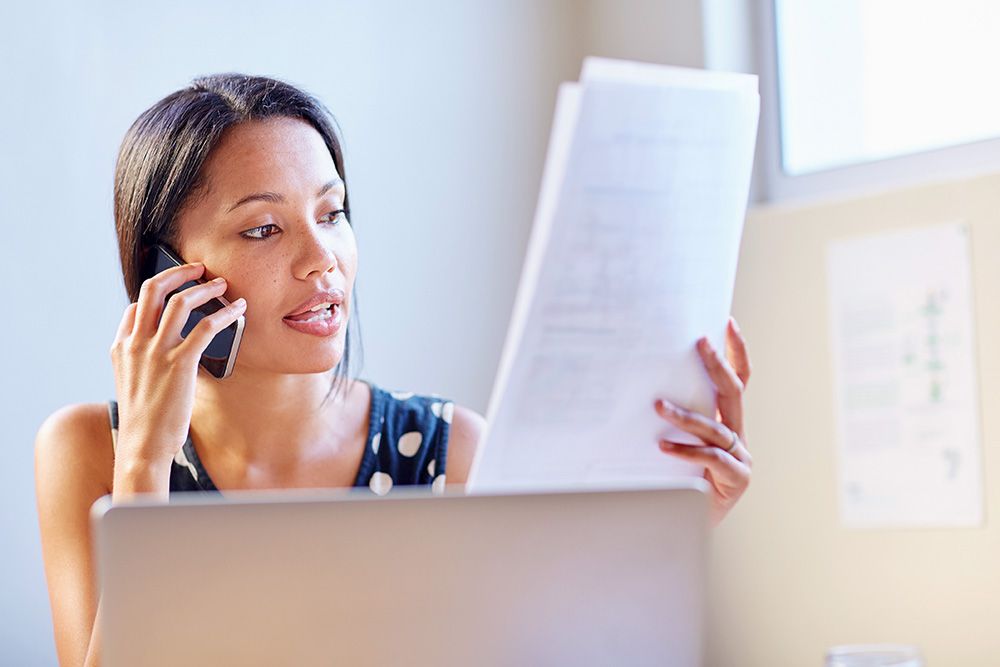 How to serve someone with a lawsuit

As a plaintiff, you must notify the defendant of a pending lawsuit with a summons and complaint.