A no-fault divorce is the quickest way to end a marriage, allowing couples to avoid blame and focus on the outcome of the divorce. 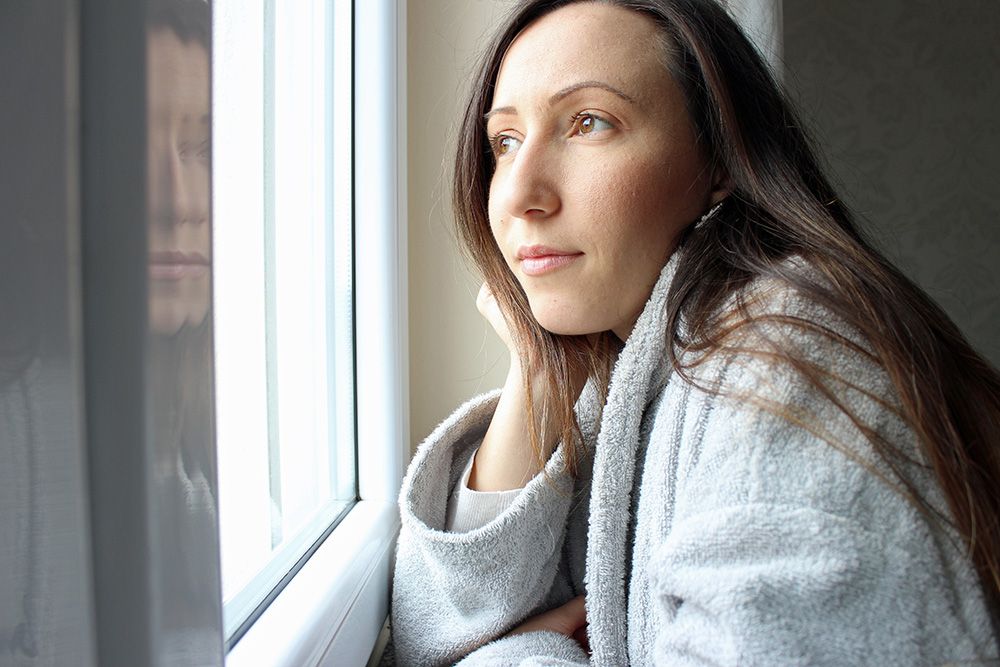 A no-fault divorce is a simplified divorce, allowing couples to avoid blame and focus on the legal outcomes of the divorce. By contrast, families with a complex angle or certain spiritual convictions may still opt for the fault-based grounds in some states, but will be required to present evidence of wrongdoing.

What is no-fault divorce?

In a no-fault divorce, a couple can simply claim “irreconcilable differences” in order to file for divorce. A no-fault divorce is the fastest option for people seeking a divorce, since neither party is required to prove that the other is to blame for ending the marriage.

Which states have no-fault divorce laws?

Other states offer both no-fault divorce and fault-based divorce, and couples must decide which option best suits their situation. The no-fault option is preferable for many couples who have mutually agreed to split and would like to obtain a divorce decree as quickly as possible.

Religious convictions. Some religiously devout families oppose the concept of divorce, and the fault-based route may be the only acceptable way to pursue marital dissolution, particularly in cases of neglect or abuse.

Unfair treatment. If one spouse suffered extensively during the marriage, whether due to adultery, domestic violence, or similar marital fouls, a fault-based divorce may be preferable.

Keep in mind that pursuing fault-based divorce has the potential to backfire. Some people attempt a fault-based divorce in other to get even with their spouse, but the accused may serve a counter-petition that accuses the other party to be at fault. This move ends up costing both parties extra time and money to litigate their case.

If you chose to pursue a fault-based divorce, it is essential to have legal representation along with credible evidence to prove your claim.

Most divorces are "no-fault" divorces, meaning the grounds are irretrievable breakdown of the marriage.

I believe my wife plans to file for divorce under constructive abandonment under false pretenses, is there anything I can do?

What happen if im married and im pregnant by other man ?who will be the legal parent ?

How do I go about my divorce?

Can a default judgement be changed to a default/uncontested divorce If my spouse allows me to still turn in my response?

Can I sell furniture during divorce?

Can you file a 1A without all the paperwork from the other party if both parties are in agreeable to filing for divorce?

Can a divorce case be withdrawn from the petitioner ?

Do I need a lawyer for a no contest, no assets divorce?

Can I legally force my wife to take a lie detector test?

My husband is in Ohio, I live in Virginia...been apart over a year, can I get a no cost divorce since I'm disabled?

High-Conflict Divorces: Why These Divorces Must Be Approached Different

Indiana Divorce when you don't know where your spouse lives

Preparing for the Divorce In Indiana, we call a divorce a dissolution of marriage. To prepare, you s...

Grounds for Divorce in Tennessee

Ground One (1) Either party, at the time of the contract, was and still is naturally impotent and in...

No Fault Divorce in Indiana: How Does It Work and Do I Need a Lawyer to Represent Me?

History Unlike fifty years ago, divorce is much more common today than it has ever been. From both...

Does Who is as at Fault for Causing a Divorce Actually Matter?

How Do I Get a Divorce in Pennsylvania?

Attorney Ian M. Richetti of Crosson &amp; Richetti, LLC discusses how to get a divorce. It is import...

Divorce in a nutshell

Divorce in Pennsylvania Starts with a Complaint alleging marriage is irretrievably broken. Serve on...

What is a no fault divorce?

What is a no fault divorce?