What to know before you go to traffic school

Most states allow you to go to traffic school after getting a ticket for certain moving violations. If you are eligible, this option can prevent increases in your insurance rates, among other benefits. 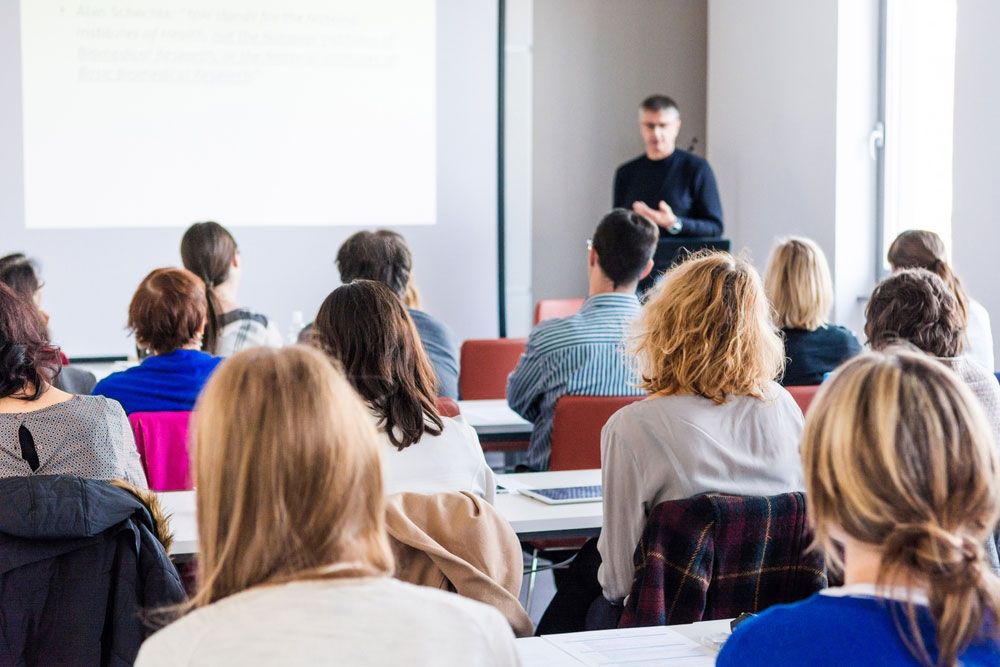 Each state sets its own eligibility requirements, but in general you'll need to meet the following requirements:

Some states allow people with a commercial drivers license to go to traffic school, but only if they were driving a noncommercial vehicle when they got the ticket.

Situations that disqualify you from traffic school

Even if you meet the basic requirements, some situations still can disqualify you.

Why it's a good idea to go to traffic school

The main benefit to taking a safe driving course is keeping the violation off your record. Fighting the ticket can do the same thing, but only if you’re successful in court.

Keeping the ticket off your record can have other benefits as well:

Some states may also reduce or eliminate your sentence (fine) if you successfully complete traffic school on time. However, others could still require you to pay the fine, even though it won’t go on your record.

Signing up for traffic school

Once you’ve confirmed your eligibility, you’ll need to sign up for your drivers safety course. Usually, you can choose between several in-person or online courses. Just make sure it’s on your state’s list of DMV-approved schools.

Many states have their lists available online, or will send it to you when you request traffic school.

Keep in mind that many schools charge a fee for attending. This may be on top of a separate fee to the state for allowing you to take the course in the first place. Some states also require you to pay the ticket fine.

Each state sets their own time limits for both choosing traffic school and completing the class. If you miss either deadline the ticket will go on your record.

What to expect when you go to traffic school

Courses typically include a final exam, which you must pass before you can get a certificate of completion. Online courses also often include short quizzes between chapters. You must pass each quiz before you can move on to the next section of the course.

The state will need to know that you have successfully completed the course before dismissing your ticket. Some schools will notify the state for you, but in other cases you’ll need to send in your completion certificate.

Make sure you take the proper steps to inform the state so you can get credit for taking the course.