What to expect when going to court for child custody

Learn what the judge typically looks for when making a ruling in child custody court. 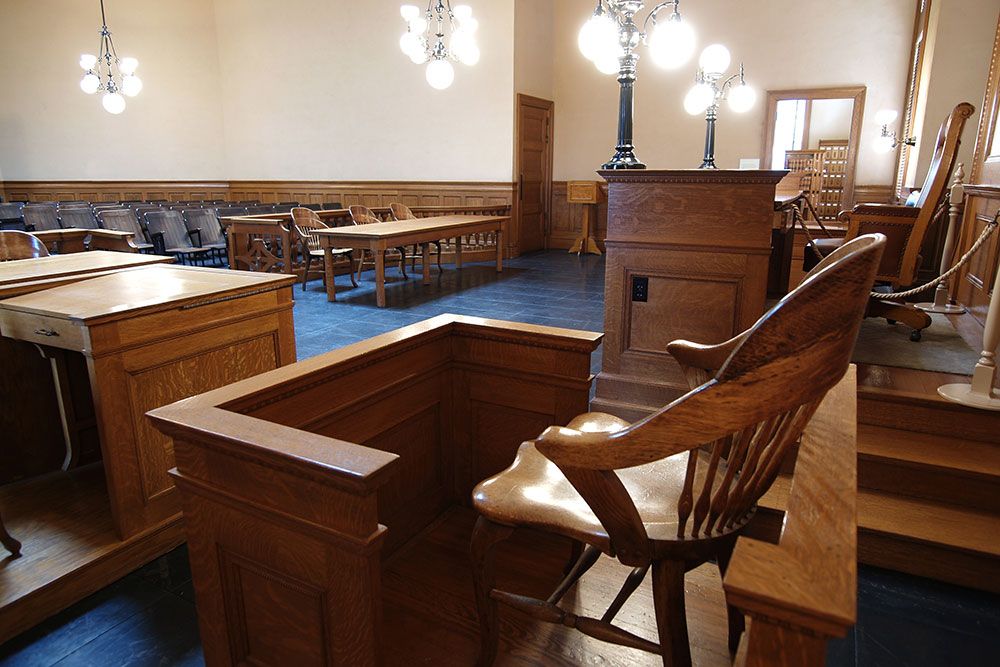 What can I expect from a child custody court?

A judge can order a temporary custody arrangement following a custody hearing if there are other issues in the case (such as a divorce). As a part of the final resolution of the larger issue, the judge will issue the final, permanent, custody arrangement. While some child custody cases are resolved quickly, it is common for contested cases to last a year or longer.

How does the judge make their decision?

The judge’s job is to decide what custody arrangement will be in the best interests of the child. The judge can order evaluations and question parties themselves, or parties can submit information on their own.

Direct questions are common during custody hearings. You can expect to be asked about what sort of custody plan you think is best. Be prepared to give clear reasons why you think a particular plan would be best for the child.

Be prepared to answer the judge’s questions during the hearing. The judge will probably ask about who has been caring for the child in the short and long term. Judges are likely to assume that the person who most often takes care of the child is the best suited to acting in the child’s best interests.

The judge will look very closely at whether the child will be safe in the custody of an adult. If the adult has a history of domestic violence, crime, or substance abuse, then the judge may deny them custody. Be prepared for the judge to ask you about previous drug and alcohol issues, crimes, or domestic violence.

In a contested custody case, the judge may appoint a Guardian ad litem (GAL) for the child. The GAL’s job is to act on the child’s behalf. If the child is old enough, the GAL will consider the child’s preference when giving their recommendation to the court.