What to do if you are being sued for debt

If you're being sued for debt, one of your creditors has filed a claim in court to secure a money judgment against you. If the creditor wins, the court may allow them to seize your assets or garnish your wages. However, you still have options even after a suit is filed. 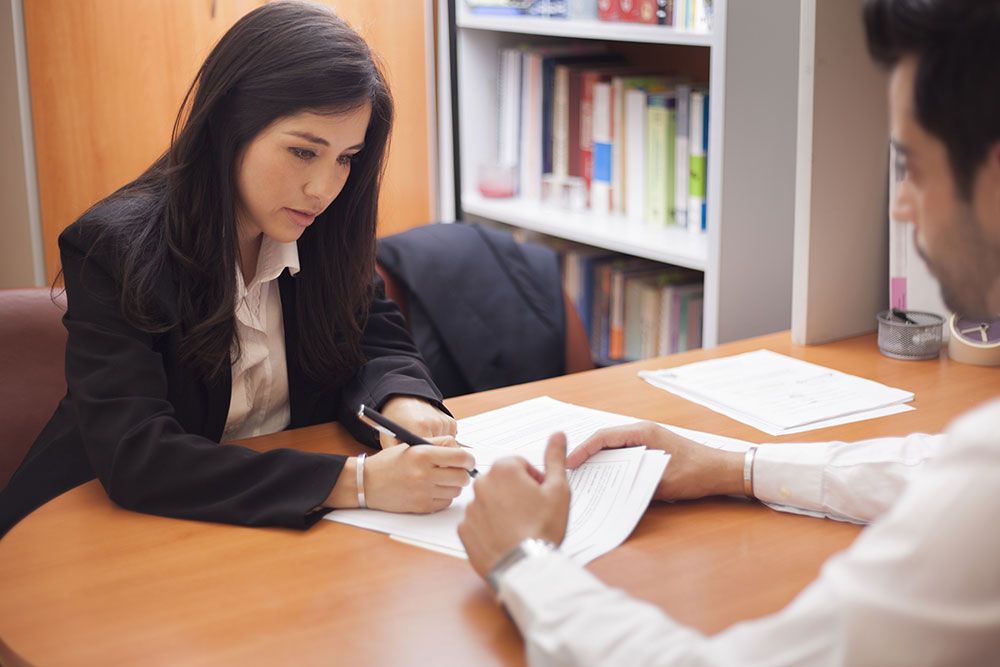 Settling the debt out of court

The fact that a creditor has filed a lawsuit doesn't mean you can't negotiate an out-of-court settlement. Once you receive notice of the suit, contact the plaintiff—usually one of your creditors—to try to work out a settlement to pay off debt in exchange for their dropping the suit.

An out-of-court settlement is a viable option when:

Debt litigation is expensive and time-consuming, so creditors are often willing to settle. If your debt negotiation is successful, make sure you put all the details of your settlement in writing before you pay. Also make sure the plaintiff files the agreement with the court so it becomes legally enforceable.

Should you go to court?

It's extremely important to appear for all the court dates in your case. If you fail to show up, the court can enter what is called a default judgment against you. This means the court automatically grants a judgment in the creditor's favor without hearing your side.

Responding to notice of a debt lawsuit

When you're served or presented with notice of the creditor's lawsuit against you, you typically have 20-30 days to file an answer, or a written response to the creditor's complaint or petition. You'll usually also have to pay a filing fee when you file your response.

If you choose to handle the matter yourself, your response must include all potential defenses to the plaintiff's claim. For example, you might include in your answer that the statute of limitations has expired or evidence that you already paid the debt.

"I think debtors can certainly handle these cases themselves if they have the proper information, and follow the proper steps, but in my experience having an attorney that handles these type of cases on a regular basis can actually end up saving you money in the long term."

In your answer, you will need to respond to each of the plaintiff's statements with "admit," "deny," or "lack knowledge." For instance, if the plaintiff claims you owe $11,000 on a credit card with a number you don't recognize, you would respond "deny."

Defenses to a debt collection lawsuit

In your answer to a debt lawsuit, you'll include any affirmative defenses you have, which may include:

The creditor's burden of proof

In fact, a 2012 report in the New York Times estimates that 90 percent of debt lawsuits are flawed and can't prove that the defendant actually owes the debt. As proof, the creditor may offer documents such as the contract you signed, your cardholder or agreement, or your statements.

If the plaintiff can show that there is no genuine dispute on any material fact, the plaintiff is entitled to summary judgment as a matter of law. In other words, the case doesn't need to go to a jury and can be decided by a judge due to an absence of disputed facts.

For example, the plaintiff may be able to show a judge that you signed a loan agreement, never made any payments, and have no defenses for not paying. If you don't dispute those facts, the judge can grant the plaintiff's motion for summary judgment.

The effect of declaring bankruptcy on pending debt litigation

Generally, declaring bankruptcy delays or halts debt litigation no matter how far along the suit is. Filing for bankruptcy puts what is called an automatic stay in place, barring creditors from collecting from you, including in court.

When your bankruptcy is complete, if the debt at issue in the lawsuit gets discharged, the creditor can no longer collect on it. In other words, the creditor will have to drop the suit.

If you win your debt lawsuit, you won't have to repay the creditor. If you lose, creditors get a judgment against you, which usually entitles them to:

Being sued for debt can be a stressful experience, especially if you don't know your rights and options as a debtor. Now, you have the fundamentals necessary to choose the right defense strategy.

Recommended articles about Bankruptcy and debt