What is joint custody?

Working together for the good of your children 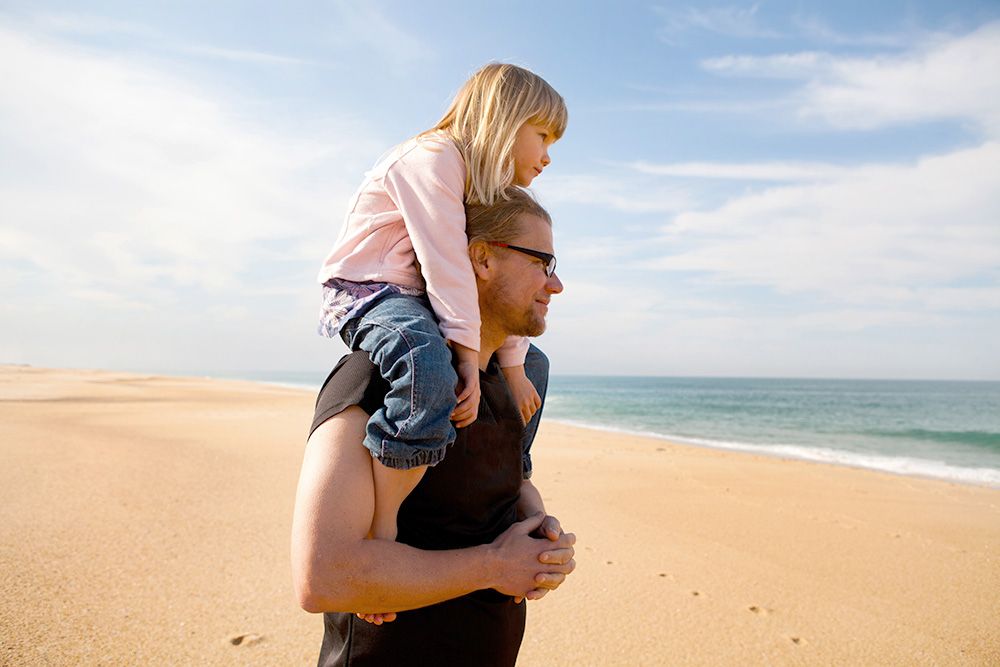 What is joint custody? It’s a situation where parents who have split up keep sharing responsibility for their children’s care. Since each situation is different, the details of joint custody agreements can vary quite a bit.

In joint custody situations parents work together to raise their children. It involves both where the children live (physical custody) and major decisions about their lives (legal custody).

The schedule should be one that works for everybody. Parents can arrange schedules in a variety of ways, including:

With joint legal custody both parents get input on major decisions about child-rearing. This can include many things:

Parents may have both physical and legal joint custody. It’s also common to have joint legal custody, with one parent getting sole physical custody.

Shared custody treats the parents as one unit, much like they were when they were together. It offers flexibility for parents to work out parenting time and make decisions that are in the best interests of the children.

Joint custody treats parents as separate individuals, each with specific responsibilities toward the child. This arrangement is generally less flexible than shared custody. Many of the details will be spelled out in the custody agreement.

Joint physical custody means the children live with each parent at different times. When possible, parents work out the schedule themselves. When they can’t agree, the courts will make the decision for them.

The parent with the children handles their physical care during that time. This includes everything from bedtime and meals, to getting to school and extracurricular activities on time.

The arrangement usually works best when the parents live near each other. That makes moving between homes less disruptive to the children’s schedules and social lives.

If one parent wants to move away, the custody agreement may need to be revised.

Since legal custody involves major decisions about the children’s lives, it works best when parents are able to communicate and compromise.

Unless the custody agreement gives responsibility to one parent, both parents need to agree on all decisions and any changes. Joint legal custody agreements often require mediation for issues that the parents can't agree on.

Child custody laws vary by state, but in general they focus on doing what’s best for the child. If you're thinking about asking for joint custody or want to change a custody agreement, you need to know your options. Consider talking with a child custody attorney in your state to find out more.