What is alternative dispute resolution?

There are many ways to resolve major disputes, and not all of them involve a trip to court or a hearing with a judge. Some cases may be solved more quickly and affordably using the alternative dispute resolution approach. 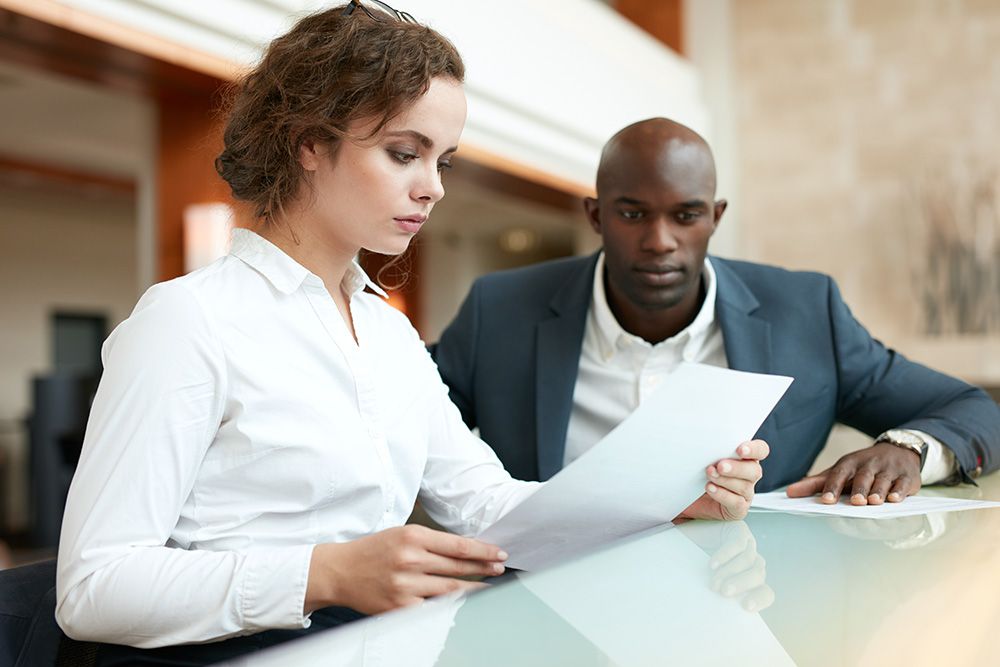 What is alternative dispute resolution?

Alternative dispute resolution (ADR) is a process for resolving disputes without litigation in court. Though often associated with divorce, this type of mediation is well-suited to many areas including personal injury claims, landlord-tenant issues, and labor disputes.

Understanding the difference between mediation and arbitration

Mediation is less formal and involves more interaction between the 2 parties. A mediator does not hand down a ruling. Rather, they help the parties communicate clearly with one another and come to a resolution of their own devising.

When does it make sense to use an alternative dispute resolution?

ADR is most commonly used for neutral evaluation, arbitration, settlement conferences, and mediation. If you are dealing with any of these issues, you may want to consider the benefits and drawbacks of alternative dispute resolution before going forward.

There are many benefits associated with an alternative dispute resolution.

Have more flexibility and control than they will experience in court. Using ADR, 2 parties may agree to a solution that wouldn't be permissible within the stricter legal confines of the court system.

Pursue a mutually beneficial resolution. In court cases, a party may have a distinct advantage over the other. When both parties are amenable to ADR proceedings, they are typically willing to give one another fair consideration throughout the proceedings. This is particularly useful in cases where both people will maintain a relationship after the case, such as a tenant and landlord, employer and employee, or divorcing spouses.

Avoid the stress of going to court. Through ADR, you can schedule sessions that work for both or your schedules, outside of court.

While alternative dispute resolution is ideal for many situations, it does have its limitations.

Arbitrators lack the legal authority of a judge. They cannot order either party to do or refrain from doing anything.

Orders to perform or refrain from specific actions, known as injunctions, can only come from a court proceeding. If you're seeking an injunction, ADR will not work for you.

Alternative dispute resolution is a valuable alternative that can save you time, money, and stress. If you believe this is the best course of action for your case, you may want to consult with an attorney to make sure your rights are well protected as you proceed.

Recommended articles about Lawsuits and disputes