What is a moving violation?

What moving traffic violations are, how they can affect you, and how to handle them 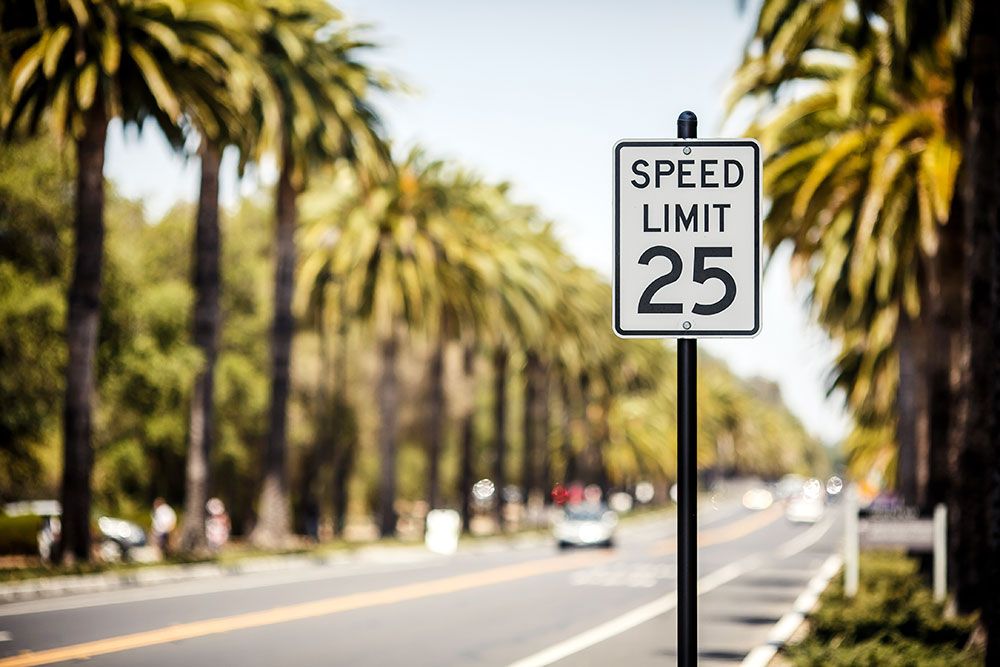 What is a moving violation?

If you get a ticket for a moving violation, it means the officer believes you broke a traffic law while driving.

Moving violations include relatively minor violations like driving through a stop sign or making an improper turn, to serious crimes like drunk driving or committing a hit and run.

What is a non-moving violation?

Some examples include expired registration, lack of insurance, or vehicle maintenance issues like a broken taillight. Parking tickets are also non-moving violations.

However, a few non-moving violations can actually happen while you're driving. The two most common are:

In any case, you won’t get points against your license for non-moving violations.

How a moving violation can affect your life

Getting a ticket once a decade or so won't affect you that much. But a series of convictions for breaking traffic laws could affect both your license and your insurance.

Effects on your driving record and license

Most states have a point system, meaning they add points to your driver’s license for any moving violations or at-fault accidents. How many points an offense carries depends on jurisdiction. But in general, the more serious the violation, the more points you get.

For example, you might get one or two points for driving a few miles per hour over the legal limit. But going significantly over the limit might give you four or five points.

If you get too many points within a specific period of time, the state will suspend your license. Points generally stay in your record for 2-5 years, depending on the state.

Effects on your insurance

Insurers use your driving record to help determine your premium. Usually, the more serious the violation the bigger the effect.

That isn't the only way your insurance can be affected though. A large number of minor tickets may increase your insurance as much as one major violation.

The exact details will depend on your insurance company’s policies.

Most moving violations fall into one of five categories:

How to handle a moving violation ticket

If you get a ticket for a moving violation, you'll need to decide if you want to pay it or contest it. You may also have the option of taking a drivers safety course to keep it off your record.

While the decision is up to you, it's generally a good idea to consider how serious the violation is and whether you already have other tickets on your driving record.

If you choose to pay, follow your state’s instructions for how to send payment. Make sure you pay on time.

If you choose to contest it, make sure you understand the law and what kind of evidence you need to get the ticket dismissed. A traffic ticket lawyer can help you with the process of contesting a ticket.

Find a Lawyer
Legal Guides
Speed Camera Ticket: Three points about a speed...
Camera Ticket: Got a speed camera or red light...
Minor Ticket: Why You Should Fight a Wisconsin...
Expired Registration: Driving without...
Parking Ticket: WHAT TO DO WHEN YOUR CAR IU.S...
Seat Belt Law: Florida's Seat Belt Law - Click...
Seat Belt Law: The Use or Non-Use of Seat Belts...
Stop Sign: What you need to know if you ride a...
Careless Driving: NJSA 39:4-96, 39:4-97...
Driving Law: Michigan's New "Super Drunk...
Use Turn Signal: How To Avoid An Unnecessary...
Reckless Driving Ticket: FIVE SNEAKY WAYU.S. TO...
Ticket Lawyer: Traffic Ticket Lawyer Talks...
Traffic Ticket Lawyer: Why You Want To Hire An...