What is a homeowners' association?

Understanding the rules and functions of your community's HOA

Unlike most groups and associations, membership in homeowners associations (HOAs) have compulsory membership. When you purchase a home, it might come with an obligation to join the HOA, pay dues, and follow the rules and standards set by the HOA for the community. Collectively, these HOA obligations are called Covenants, Conditions, and Restrictions, or CCRs. 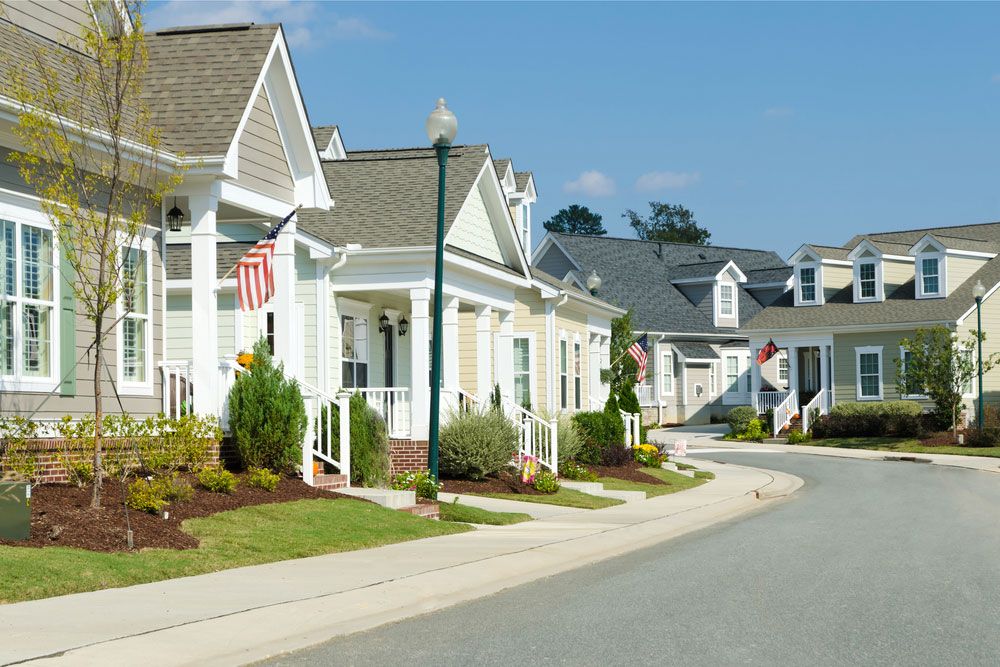 HOAs are common in many communities

HOAs are most often found in planned communities, which are areas of land developed for residences along specific guidelines or patterns. HOAs can include condominiums, townhouses, subdivisions of houses, or any combination of residences within a planned community.

Often, the realty company that develops the planned community sets up a HOA in advance. Every person that purchases a home in that area does so by agreeing to CCRs and agreeing to allow the HOA to enforce those CCRs. It is important to note that there are other types of obligations attached to the property that are not associated with a HOA. The purchaser of a home should ensure they know the basis of any obligations they are under and what the legal authority for those obligations are.

HOAs can take many forms depending on the community that they oversee. Generally, the HOA must take the shape of a legally recognizable entity, such as a corporation, non-profit, or unincorporated association. Because the various states have different standards for these organizations, HOAs will have different options for structure among the various states. The states have laws that regulate HOAs specifically, defining the duties, powers, and limitations of HOAs according to the state’s law.

A HOA will also have internal documents that define its goals, powers, and rules. These documents could be bylaws or articles of incorporation, and could be subject to modification over time. These documents will describe what community rules are enforced by the HOA, the dues and fees policy, and any other fundamental aspect of the HOA’s operation. Importantly, the bylaws or articles of incorporation will also describe how the board of directors and any executives are elected.

Is and HOA-governed community right for you?

HOAs can provoke strong opinions from homeowners. While their policies may protect the neighborhood, at times, they may also inconvenience you personally. The following list addresses common HOA powers and the pros and cons presented by those powers:

When you buy a home within an HOA, you are required to pay the dues mandated by the HOA. Generally, these dues will track to the general property value of the homes in the community, with more expensive homes or harder to upkeep more expensive dues.

HOAs will set standards for the how properties are to be maintained or modified, sometimes to preserve a neighborhood or building’s uniformity, and sometimes to avoid a decrease in the community’s property values by one resident’s actions.

Some HOAs will coordinate arbitration of disputes between neighbors, particularly if the disputes involve common areas of the community.

Prior to purchasing a home, investigate the HOA. Meetings are usually open, and you should review their rules and history of enforcement to avoid problems in the future. If you’re uncertain about particular HOA rules or practices, ask a real estate lawyer.

Find a Lawyer
Legal Guides
Hoa Meeting: Water Intrusion + HOA = Try This
Homeowner Association: Typical HOA Regulations...
Property Value: What's the difference between...
Hoa Board: What happens if you are in conflict...
Hoa Board: Michigan Home Owners Associations
Non Profit: Steps needed to be recognized as a...
Fee Arbitration: How to File a Fee Dispute...
Real Estate Lawyer: What to Do if You are...
Estate Lawyer: Selling A House When The Owner...
Estate Lawyer: What Really Is A Living Trust...