Failure to appear in court for a traffic ticket is often a more serious offense than the original ticket. While it’s best to avoid missing a court date in the first place, if it does happen, you may be able to minimize the consequences by acting quickly. Here are answers to some of the most common questions about the process. 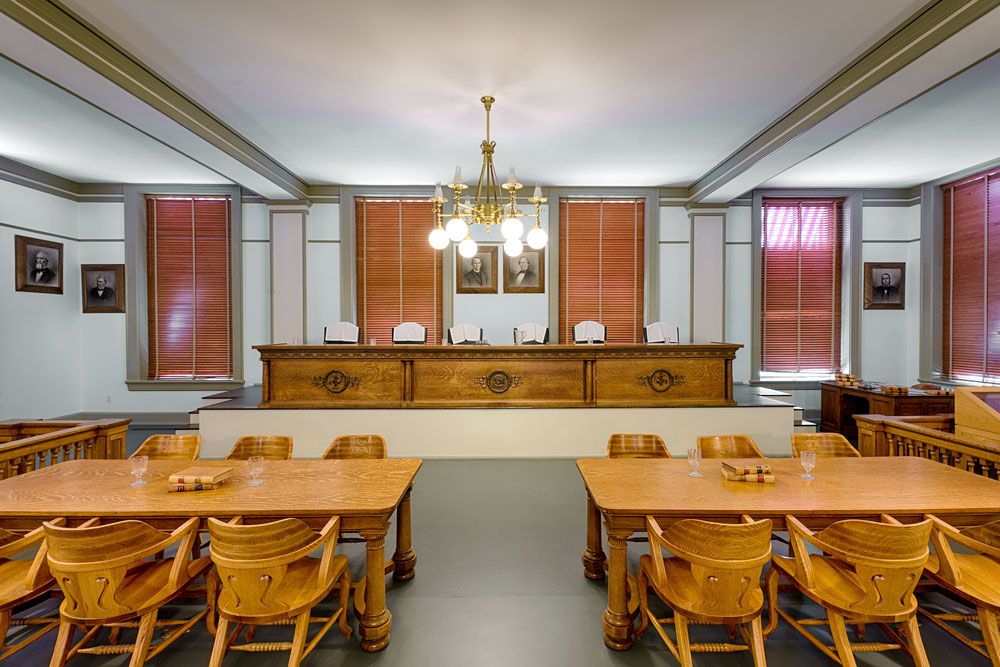 What does “failure to appear” mean?

Failure to appear means exactly what it sounds like: You didn’t show up for your traffic ticket court date.

When you sign a traffic ticket you make a promise to either show up in court at an assigned date and time or (if it’s an option for that ticket) pay it before that date. If you neither show up nor pay you have broken that promise.

Showing up late is also technically a failure to appear, but if court is still in session when you get there, the judge may choose to hear your case. You may have to wait until all other cases have been heard.

What can happen if you miss your court date?

Failure to appear is considered a crime (usually a misdemeanor). Depending on your state laws and the judge in your case, you may face a variety of penalties and additional charges:

What can you do if you can’t make your court date?

If you know you can’t make your court date the best option is often to call the court clerk and ask to reschedule. Do this as soon as possible, and have your calendar handy so you know what dates you are available. You don’t want to have to keep rescheduling.

If you have a lawyer who has arranged a plea agreement, he or she may be able to enter it for you at your court date (called a Plea in Absentia). A lawyer may also be able to attend your hearing and have your case continued to a later date.

If you’re running late on your court date, calling the court clerk’s office or the judge’s assistant to let the judge know may help you avoid a failure to appear charge. The judge will most likely hear your case at the end of the court session.

What to do after a missed court date

If you’ve already missed your court date, you may still have options. Most courts will accept two defenses to failure to appear. Both assume you didn’t ignore your court date on purpose.

Even if you can’t use one of these defenses, don’t just ignore the situation. Try to settle the issue with the court before you’re arrested. The judge may be willing to schedule a hearing for you to do that. You may need to pay fines for the additional charges as well as the original ticket.

Because failure to appear in court for a traffic ticket is a crime, consider talking to a criminal defense attorney in your state. A lawyer will know the consequences you're facing and how best to defend you against them. Your lawyer can also help you arrange a plea bargain and represent you in court as needed.