What are the possible outcomes of a child custody case?

What the different child custody orders may mean for you 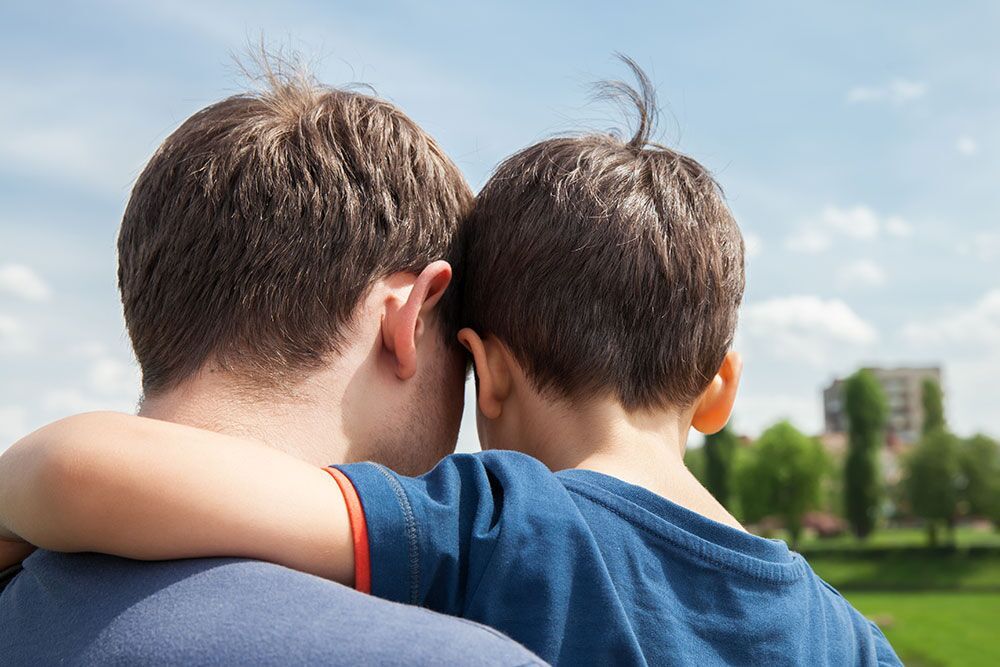 A child custody case determines who has the legal right to care for a child on a daily basis and make decisions on their behalf.

Child custody is divided into two different types of custody:

Decisions on the two types of custody are made separately, and each type allows a parent to have sole or joint custody.

In other words, there are four possible outcomes:

The first two are the most common, as courts recognize it’s often in a child's best interest to have both parents involved in their care.

True, joint physical custody may not always be practical. But if parents get along well enough to share in decision-making, it can be good for the child's welfare.

How does sole custody work?

When one parent has sole physical custody, the other (non-custodial) parent still has rights.

For example, if they share legal custody, they must work together on major decisions about the child’s upbringing.

Yet even if the custodial parent also has sole legal custody, the non-custodial parent still usually has the right to see their child. They can also make necessary decisions about the child’s care during the visitation period (meals, bedtime, activities, etc).

Visitation schedules can be set by the parents or the courts. In general, courts prefer that parents work out parenting issues on their own.

When parents are able to cooperate for the good of the child, the court may simply order “reasonable” visitation. The parents then work out the details.

If the parents don’t seem able to work together, the court may set specific visitation times. For example, it might require the child to be with the non-custodial parent for a specific evening each week, every other weekend, specific holidays, and one vacation per year.

Visitation can also be affected by the non-custodial parent’s ability to care for the child. If it's in question, the courts might only permit supervised visitation. Supervised visitation requires the parent to have a second adult (not the other parent) with them at all times.

How does joint custody work?

In joint custody, parents agree to cooperate on major decisions about the child’s upbringing. This can include schooling, extra-curricular activities, and discipline. Joint custody agreements may also require mediation for any issues the parents can’t agree on.

Each parent will spend significant time with the child, often having the child move between homes periodically. The time spent doesn’t necessarily have to be divided equally. It often depends on each parent’s schedule.

Another option is a joint custody method that's known as “bird’s nest custody.” It allows the child to stay in the family home, while the parents take turns moving in with the child.

If you have additional questions about your custody case or agreement, a child custody lawyer in your state can explain further, as well as represent you in court to protect your rights.