Spring break and your legal rights

Understanding common laws related to sex, drugs, and alcohol could save you from legal troubles during spring break.

Wherever you plan to spend your break, it may well involve partying. Before you leave, read up on your rights and responsibilities. That way, you can return happy and healthy. 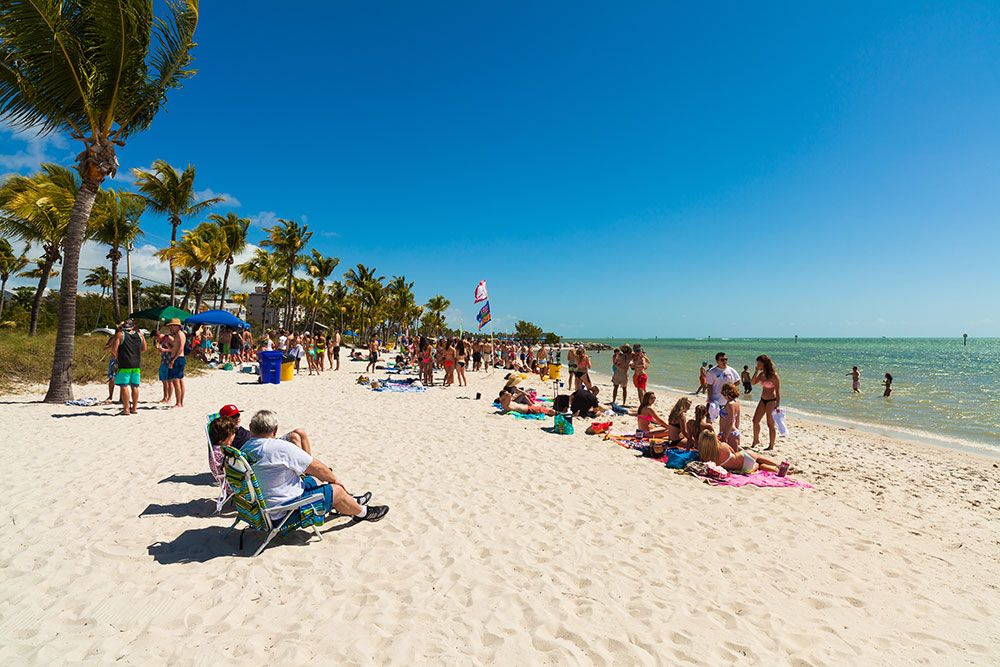 Handling an encounter with police

“Custody“ is a strict term and usually refers to situations in which the officer has handcuffed you, arrested you, or has otherwise made it clear that they are detaining you. Thus, if you are free to leave during the questioning, the officer does not have to inform you of your Miranda rights and anything you say to the officer could be used against you in court.

At your house party

If you are hosting a house party where you live, you have the constitutional right to privacy even if you rent the house or apartment. Therefore, police can only enter if you give them permission, if they have a warrant, or if they can plainly see illegal activity. In order to obtain a warrant, the police must have probable cause to believe that something illegal has occurred in your home. If they do not have a warrant, the police may enter if evidence of illegal activity is visible, such as drug paraphernalia on the coffee table. The police may also enter if they witness an emergency, such as violence in the home.

At your hotel room

If you are staying in a hotel during spring break, you have the same constitutional right to privacy in your hotel room as you would if you were in your own home. Thus, only you are able to consent to police entering without a warrant, not hotel management. However, the hotel management can enter your room without your permission if they suspect illegal activity.

Your right to privacy does not mean that you can do anything you want in the hotel room without consequences. You can still face criminal charges for illegal activity. Or, if you severely damage hotel property, the hotel could file a civil action against you for the damages.

If you are under 21 years old, you cannot drink alcohol in the United States. Some states allow underage drinking with parental consent, but usually only if the drinking occurs at the parents’ home. Any host, parents in some states, can be held criminally responsible for providing alcohol to a minor, regardless of whether the host directly provided the alcohol.

Many states have laws that prevent you from being arrested for underage drinking if you call 911 in an emergency. States enact these laws to encourage young people to call for an emergency without worrying that they will get in trouble for drinking.

Most states can charge you for minor in possession, also known as MIP, if you are underage and possess alcohol or drugs. You can be charged with MIP regardless of whether you have actually used the drugs. MIP is usually a misdemeanor, but the punishment differs depending on the state and on the circumstances. Punishment for MIP could include suspension of your driver’s license, probation, community service, or even jail time.

Open container laws may still restrict drinking in other public areas, or at certain times. Even in states with open container laws, you could still get in trouble for DUI, disorderly conduct, urinating in public, or other conduct related to drinking that is against the law.

Driving under the influence

[DUI laws] differ from state to state. Generally, in order to be found guilty, the state has to prove beyond a reasonable doubt that you were driving a motor vehicle on the road, while under the influence of alcohol.

Read this guide to learn how to behave if pulled over by a police officer.

Being found behind a wheel with the engine off is usually insufficient evidence of a DUI. Some courts require that the car be in motion-- but, some do not. Ultimately, the court will look at many factors, and want to know whether you were taking control of the vehicle while drunk.

Depending on the state’s laws, you can be stopped for a DUI while driving any motor vehicle, not just a car. "Motor vehicles" may include motorcycles, boats, and sometimes bicycles. Check out this guide to see if your state applies DUI laws to bikes. You are considered to be under the influence of alcohol if your blood alcohol content is .08 or higher, usually determined by a breathalyzer test.

If another car hits you on the road, consult with a car accident attorney to decide appropriate next steps.

Public urination is illegal in most states. If you are caught urinating in public, you also run the risk of being charged of indecent exposure-- a more serious crime. Indecent exposure is often classified as a sex crime, which means you might have to register as a sex offender.

The federal government has classified both legal and illegal according to the drug’s physical effects and addictive nature.

Under certain circumstances you can be arrested for having or using legal drugs. For example, possession of prescription drugs (like Xananx) is often a felony if you don't have a prescription. States have different penalties for felony possession, usually according to the amount you have. Additionally, under federal law, marijuana is still illegal, even though it is legal in some states. So, if you're driving across state lines with marijuana, you can be charged under federal law.

For further information, read this guide about doing drugs in public including music festivals.

Sexual assault involves subjecting another person to sexual touching without that person’s consent. Under most state laws, a person is incapable of consent if they are under the influence of drugs or alcohol. So, if someone is drunk, the law literally takes away their right to give consent for sex.

Many states have statutory rape laws that criminalize sexual contact with a minor, regardless of their consent. Under federal law (and in most states), the age of consent is 16. Here is a guide with specifics for your state The following are examples of the age of consent in states of common spring break destinations:

Sometimes laws take into account the age difference between the perpetrator and the victim, rather than just the victim’s age. In most states, the perpetrator will still be criminally liable regardless of whether they knew the victim's age. Check this guide for the age of consent in your state.

Places like Mexico or the Bahamas are popular destinations for spring break, and the laws may be very different than the laws in the United States. For example, the legal drinking age in both Mexico and the Bahamas is 18. However, it is still illegal to drink in the streets in both places, and you can still be stopped for drunk driving and other dangerous conduct.

Drug use may also carry different penalties in foreign countries. For instance, the Bahamas have very strict anti-drug laws and have heavy penalties for people who are caught with illegal substances, including marijuana. In contrast, Mexico has legalized possession of very small amounts of drugs that are normally illegal. You should also consider how different law enforcement may be in foreign countries. Police can be corrupt and abusive, particularly towards foreigners who appear to have a lot of money.

If you have specific questions about your activities during spring break, a criminal defense lawyer will be able to advise you about the law and your rights in your particular situation.