Tips make up a significant percentage of wages for waitstaff, bartenders, baristas, and other service employees. If your employer requires you to pool and redistribute your tips, they cannot take part in the tip pool or take a cut from it.

Tips always belong to the employee, not the employer. But in some states, a portion of your tips will count toward the minimum wage. Other states require your employer to pay the entire minimum wage.

As always, if you have specific questions, ask an employment lawyer or a business lawyer. 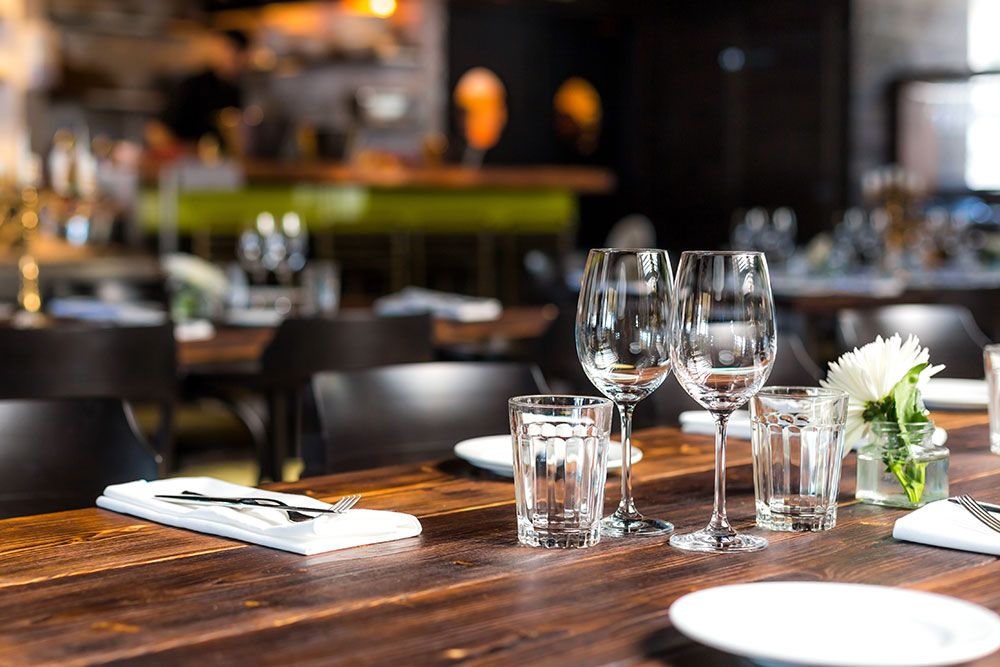 What laws apply to tipping?

Federal law only applies to tipping issues when there are no state laws on the matter, or when state laws are less favorable to you than federal law. In other words, your employer has to follow more restrictive state laws about tipping first.

State restaurant associations or other service business associations often track tipping and wage law changes. One of these groups, your state department of labor, or a local employment lawyer can answer any questions about the law you might have.

Is there a difference between a tip pool and a tip share?

The term tip pool is used in federal law to describe an employers' tip redistribution arrangements. However, state laws may or may not distinguish between tip sharing and tip pooling.

How do tip pools work?

In a legal tip pool, an employer collects a percentage of tips and then fairly redistributes them to employees based on their hours worked. Such arrangements are common when several people serve a customer, but only one person gets a tip.

Pooling ensures that all servers get a share of the tips, and can help employers handle and distribute large volumes of tips. This is especially true if your employer routinely deals with credit card transactions.

What kind of employees can be part of a tip pool?

According to federal Department of Labor guidelines, only employees who customarily and regularly receive tips can be part of a tip pool. This refers to servers, baristas, bellhops, and other similar employees.

Owners and managers may never take part in a tip pool. An owner or manager may, however, accept direct tips that they earn from serving customers. This is relevant in the case of a small restaurant, where an owner might also provide table service.

In certain states, shift supervisors may be eligible, so long as they would customarily be tipped and do not have managerial duties.

Some states may use a slightly different definition. For example, New York labor law defines eligible employees as those that "perform, or assist in performing, personal service to patrons that is a regular part of their duties." Generally, this aligns with employees who are customarily tipped, including hosts, food-runners, and bartenders. Most states will publish their guidelines on their labor department's website.

While there used to be some differences in Ninth Circuit states (Alaska, Arizona, California, Hawaii, Idaho, Montana, Nevada, Oregon, and Washington), recent developments appear to have brought these states more in line with federal policy.

On February 23, 2016, the US Court of Appeals for the Ninth Circuit ruled that businesses cannot share tips given to service employees (like waiters) with back-of-the-house employees (like dishwashers).

This decision overturned existing policy in several states, as well as court rulings in Nevada and Oregon. While the full impact of the ruling is yet to be seen, it's a reasonable assumption that these states will now follow Department of Labor guidelines.

How much money can be pooled?

Employees must earn at least $30 in tips per month to be eligible for a tip pool, according to federal law. But some states also have their own tip pooling thresholds, which may take precedence. Local thresholds are often listed on your state labor department's website.

Also, while there is no specific limit, the US Department of Labor says that you can't be required to put an unreasonable amount of your tips into a pool.

What about voluntary tip sharing?

Employees can share their tips with each other, whether there is a formal tip pooling policy or not. For example, a waiter might choose to give part of their tips to a dishwasher, or baristas might collectively divide tips at the end of each shift.

Employers and managers should not interfere with employee-organized tip sharing arrangements, nor should they accept tips from such arrangements. Even suggesting to employees that they might want to share tips with managers could be considered coercive.

What are tip credits?

Some states, such as California and Minnesota, do not allow tip credits at all. In such states, employers must pay you at least minimum wage and cannot use tips to make up any portion of that wage. Other states place certain limits on tip credits, which are generally listed on their labor department's website.

How are tip credits regulated?

In general, the tip credit is the difference between the wage you're paid and the minimum wage, but there are exceptions. For example, in Hawaii, tip credits are only permitted if the combined amount of wages and tips exceeds Hawaii's minimum wage by at least $7 per hour.

In Connecticut, the tip credit amount is higher for hotel and restaurant workers than it is for bartenders. And in Vermont, tip credits are limited to employees of hotels, motels, restaurants, or tourist destinations who regularly receive more than $120 in tips each month. Check the Department of Labor's website to see how tip credits are treated in your state.

Can credit card fees be deducted from tips?

Many states permit employers to deduct the cost of any credit card processing fees from tips given to your employees. You can only deduct the proportion of the fee covering the tip, not the fee for the meal, drinks, or other service on which the customer is tipping.

Deducting such fees cannot reduce an employee's total wages plus tips to an amount that is below the regular minimum wage.

Is a mandatory service charge a tip?

Mandatory service charges, often added to bills for banquets and large groups at restaurants, aren't necessarily tips for servers and other service employees. Employers can choose to share these with employees, but they typically don't have to. Check your state law to be sure.

If you're unsure if your employer's practices are legal, get advice from a local, experienced business lawyer.

Find a Lawyer
Legal Guides
State Line: Minnesota Custody: Can I Move...
Tip Credit: Tipped Employees and the Minimum...
Law State: Review your estate plan when you...
Connecticut Tip: Top 10 Tips For Divorce in...
Answer Question: How to Complete a Claimant...
Labor Website: Can servers be forced to pay for...
Labor Website: What to Do if You Have a...
Law Permit: The Neutral Doctor in California...
Service Charge: What is the difference between...
Wage Law: How to Collect Your Wages in Virginia...
Lawyer Answer: Is it legal for my employer to...
Experienced Business Lawyer: Founders Agreement
Business Lawyer: What To Do If You Stopped For...
Experienced Business Lawyer: The artist's guide...
Business Lawyer: Why a Lawyer Needs to be Your...
Employment Lawyer: Why Do I Need An Employment...
Labor Law: New York Labor Law Protection of...
Labor Law: What are personal injury and Labor...
Local Employment Lawyer: How long do drugs stay...
Business Share: Types of Business Entities in...