How will a felony DUI impact your life?

While a misdemeanor DUI is considered a serious driving infraction, a felony DUI is a much more serious conviction both in sentencing and collateral effects. 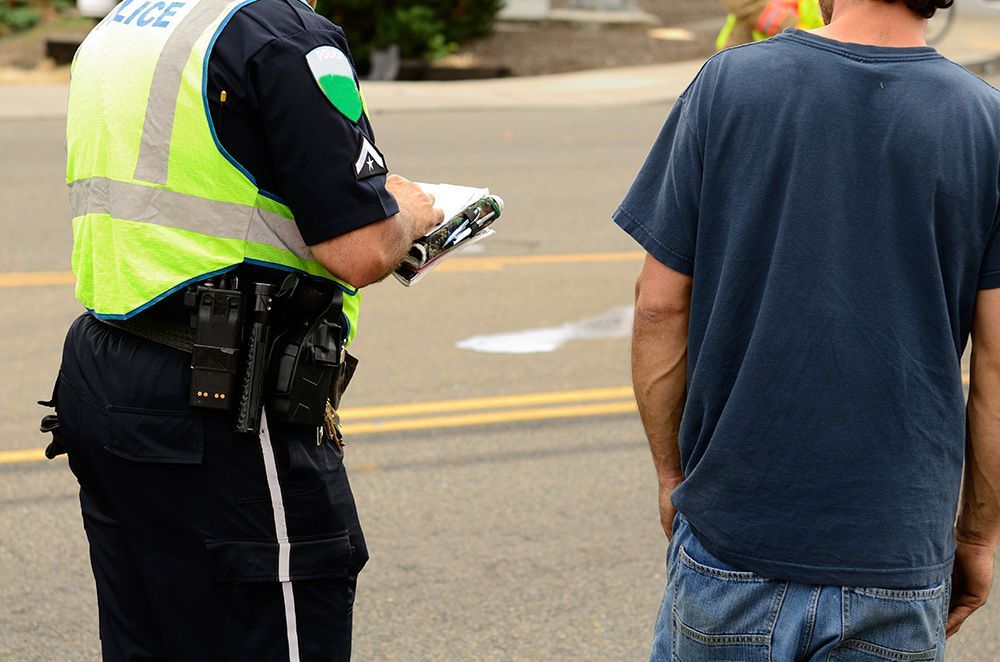 In every state, crimes are categorized as either felonies or misdemeanors depending on the severity of the misconduct. Certain crimes are nearly always considered a felony, such as those involving extreme violence or loss of life. Other crimes, such as DUI, can either be a misdemeanor or a felony charge depending upon the specifics of the case.

When a misdemeanor DUI becomes a felony DUI

A DUI charge is most likely elevated from a misdemeanor to a felony if there are aggravating factors at the time of the offense.

For example, while a standard, first-offense DUI is most likely a misdemeanor, a 3rd DUI with an extremely high BAC could result in felony charges.

Employment ramifications of a felony DUI

In nearly all US states, employers are permitted to investigate a job applicant’s criminal background. Often, candidates with a felony conviction (of any kind) are automatically disqualified and not considered for the job. With a felony DUI conviction on one’s record, it can be difficult to find gainful employment other than manual labor, contract work, or working with a friend or family member.

Likewise, employers in many states may be able to automatically terminate an employee with a felony DUI conviction, even if the conviction does not reasonably impact his or her ability to properly perform job tasks.

For practicing professionals, a felony conviction can mean a loss or suspension of licensure, which will prevent that individual from legally practicing medicine, law, accounting, financial transactions, or other profession requiring a license. A felony will also disqualify applicants for most security-oriented jobs, and will generally preclude eligibility for government contract work.

Consequences of a felony DUI on insurance

A felony DUI conviction will make it extremely difficult to obtain affordable auto insurance, requiring many people with a felony DUI either to choose the lowest possible coverage or to abstain from driving altogether.

Affordable life insurance may also be difficult to obtain for an applicant with a felony DUI, as this criminal conviction is seen by insurance underwriters as evidence of risk-taking behavior.

Additional loss of liberties due to a felony DUI

Aside from the financial impacts of a felony DUI, many states—and the federal government— impose a number of restrictions upon convicted felons. Loss of driving privileges will be an immediate concern post-conviction, and some states even revoke licenses permanently following a felony conviction.

From there, the potential penalties depend heavily on the state laws in place at the time of the conviction, and may include:

In addition to these severe restrictions on felons by the United States, many other nations maintain prohibitions against entry by those with felony convictions on their records. Consequently, a DUI felony may restrict one’s ability to travel abroad, particularly if the incident is fairly recent. For example, Canada prohibits entry by any foreigner with a felony DUI unless a waiver is issued.