How to defend against your deportation from the US 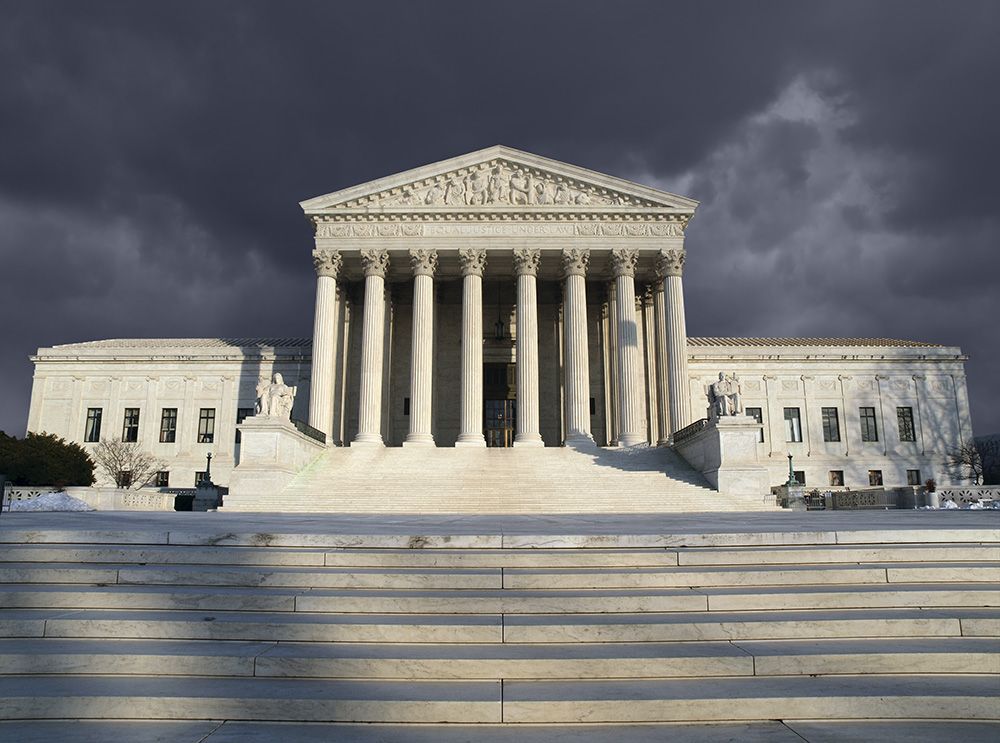 How can you stop deportation? The answer to that question depends heavily on your circumstances and your knowledge of US immigration laws. The best thing you can do to mount a deportation defense is talk to an experienced attorney.

Your attorney may decide that one of the following options will give you the best chance of remaining in the United States.

Cancellation of removal is also a possibility for those who never received a green card. To qualify, you must meet the following requirements:

If you have been in the United States for less than one year, you may file for asylum to remain in the country. According to the U.S. Citizenship and Immigration Services, asylum is available to individuals whose race, religion, political opinion, or other personal traits will subject them to persecution in their home countries. You can include your spouse and children on your application, or apply after you are granted asylum to have your spouse and children brought to the United States. Once you are granted asylum, you may work in the United States.

Immigrants who have a relative who is a US citizen or permanent resident, can meet employment conditions with an intending US employee, or qualify for special immigrant status or a humanitarian program can apply for an adjustment of status from temporary to permanent. However, keep in mind that if you have a criminal record, you may be ineligible for this form of relief.

You may qualify for Deferred Action for Childhood Arrivals (DACA) or Deferred Action for Parents of Americans and Lawful Permanent Residents (DAPA) if you came to the United States when you were younger than 16 or if you are a parent or guardian of a lawful US citizen or permanent resident. If you are granted deferred action, you can work lawfully in the United States.

Even if you are already in the middle of the deportation process, and even if you are in immigration detention, you can still apply for deferred action.

Amnesty, which grants immigration status to individuals living in the United States without legal permission, may be available in some situations. If you are caring for a minor child—regardless of the child's immigration status—you may qualify.

Each fiscal year, the government may grant up to 10,000 U-Visas. If you have been the victim of a crime and would prove helpful to law enforcement in resolving criminal cases, your attorney may help you apply for a U-Visa.

The U-Visa will only allow you to remain in the United States with a nonimmigrant status while you are helping law enforcement. However, if you meet certain requirements, you may be able to file for permanent resident status.

Crimes are a common reason for deportation. If you have committed an aggravated felony (which for deportation purposes may neither be aggravated nor a felony) or a crime of moral turpitude (a crime related to especially bad conduct), you may find it especially difficult to stop deportation. Because the definitions of these types of crimes are often a cause for debate, your attorney could argue that your actions do not amount to adequate grounds for removal from the United States, and you may be able to obtain a waiver.

Both voluntary departure and deportation mean you must leave the United States. However, if you file for permission to voluntarily depart, you will not have a removal order on your record, and it will likely be easier for you to return to the United States at a future time.

The laws involving immigration are complex, and a trustworthy attorney is an indispensable tool for learning how to stop deportation. Look for a lawyer with immigration experience, and do your own research so you stand the best chance possible of remaining in the United States.