How do judges determine criminal sentences?

Find out what factors the judge will consider to determine your sentence. 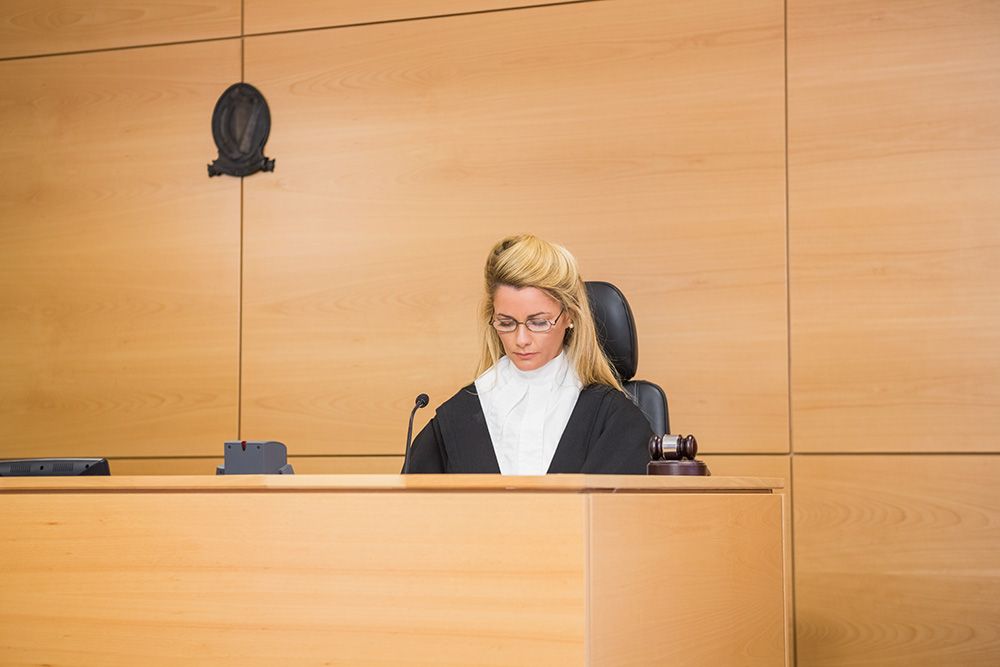 Judges take many factors into consideration when determining criminal sentencing. However, judges must make decisions within the confines of the statute that you are convicted under, and often must consider other sentencing laws, including sentencing guidelines.

How does a judge decide my sentence?

Unless you plead guilty to a criminal charge, a jury will decide whether you are innocent or guilty. However, the jury does not determine the sentence. It is the judge’s job to order a penalty for your conviction.

The criminal statute under which you were convicted provides the appropriate sentence for the particular crime. The statute will usually include a minimum and a maximum sentence. For instance, a statute may provide that a conviction for theft could result in 1 to 5 years in prison. Once the judge determines the appropriate sentence range provided by the statute, they will consider aggravating and mitigating circumstances. The judge may also consider state or federal sentencing guidelines and other sentencing laws, which could raise your sentence to above the maximum provided for by the statute.

The United States federal sentencing guidelines provide a policy of how to sentence a defendant based on both the seriousness of the crime and the defendant’s criminal history. The guidelines provide for a rigid calculation. First, the judge determines the seriousness of the crime using different “base levels.” The lowest base level is base level 1, which represents the least serious offenses. The highest is base level 43, which represents the most serious offenses.

Three-strikes sentencing laws dramatically increase a defendant’s sentence for a third conviction. For instance, the federal three-strikes law requires life imprisonment for a convicted felon if the felon is convicted in a federal court of a serious violent felony, and already has 2 or more convictions in either state or federal court for serious felonies. Serious felonies include murder, manslaughter, sex offenses, kidnapping, robbery, or other offenses involving the use of force.

About half of the states have their own versions of the three-strikes law, and many defendants have challenged such laws as unconstitutional under the Sixth Amendment.

A judge’s decision is based on many factors, so it is difficult to calculate your sentence with absolute certainty. A criminal defense lawyer who knows the details of your case will be able to provide the best estimate.

Find a Lawyer
Legal Guides
Law State: Review your estate plan when you...
Sixth Amendment: When Does a Defendants U.S...
Criminal Defense: Entrapment - A Criminal...
Life Circumstance: Three Estate Planning...
Lawyer Know: Does Your Lawyer Know How to...